Rate limiting is a process to limit requests possible. It is used to control network traffic.Suppose a web server allows upto 20 requests per minute. If you try to send more than 20 requests, an error will be triggered. This is necessary to prevent the attackers from sending excessive requests to the server.

No rate limit  is a flaw that doesn’t limit the no. of attempts one makes on a website server to extract data.It is a vulnerability which can prove to be critical when misused by attackers. 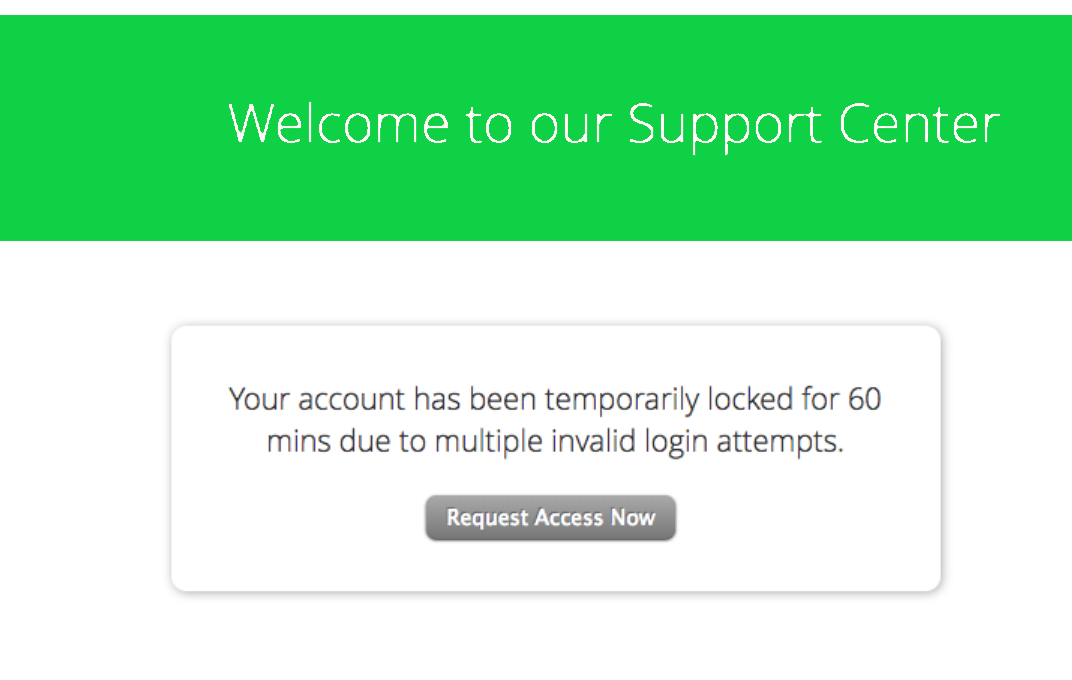 2.The otp you get has some time limit, after which your otp becomes invalid. Here too, rate limiting is the reason behind it.
Example – 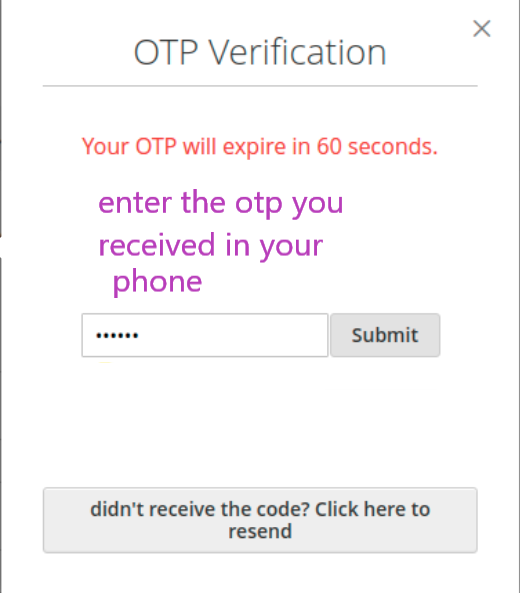 RECENT RATE LIMITING FLAW IN ZOOM APP :
The zoom app has become popular in the lockdown , it has become an essential alternative to offline classes.Attackers were successfully able to crack the password of the private meetings by exploiting the no-rate limit flaw vulnerability of zoom app.Zoom web client allowed brute force attempts to crack password protected private meetings that occurred in Zoom.Later, this vulnerability was patched by security experts.

BUSINESS IMPACT :
Let’s take an OTP situation. Now suppose, the length of otp is 3 digits and an attacker is guessing the otp for successful transaction theft. If no rate limiting is implemented in the web application, the hacker can manually type 000-999 values on otp to check which one is correct. This method is a little bit cumbersome, so the hacker can use a burp suite tool to do the same job in less time.Hence, after 30min, the otp gets unlocked and the attack is successful.
Now, in the same scenario, if rate limiting was implemented in a web application, suppose allow only 5 attempts or a time limit of 2 minutes. In this case, it’s almost impossible for the hacker to crack the otp . Thus,preventing the attack from happening.

HOW TO PREVENT RATE LIMITING FLAW?