In this article, we are going to cover the interconnection structure that is commonly used but in this section, we will more focus on Multistage Switching networks in detail. Let’s discuss it one by one as follows.

Let’s discuss it one by one as follows. 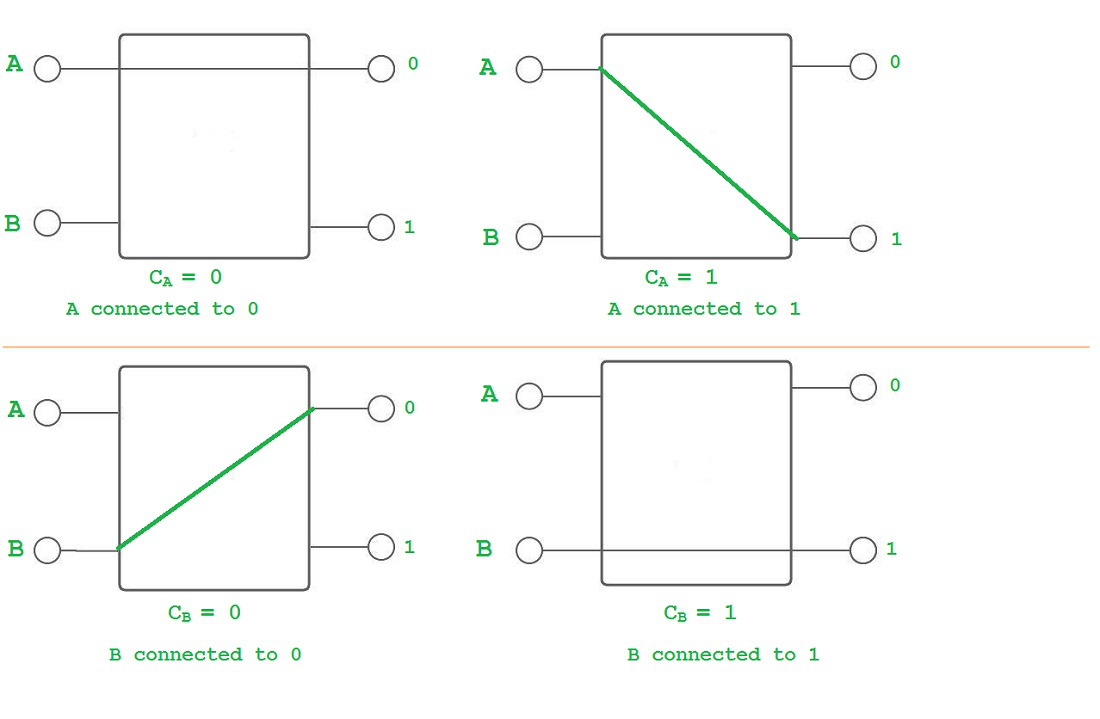 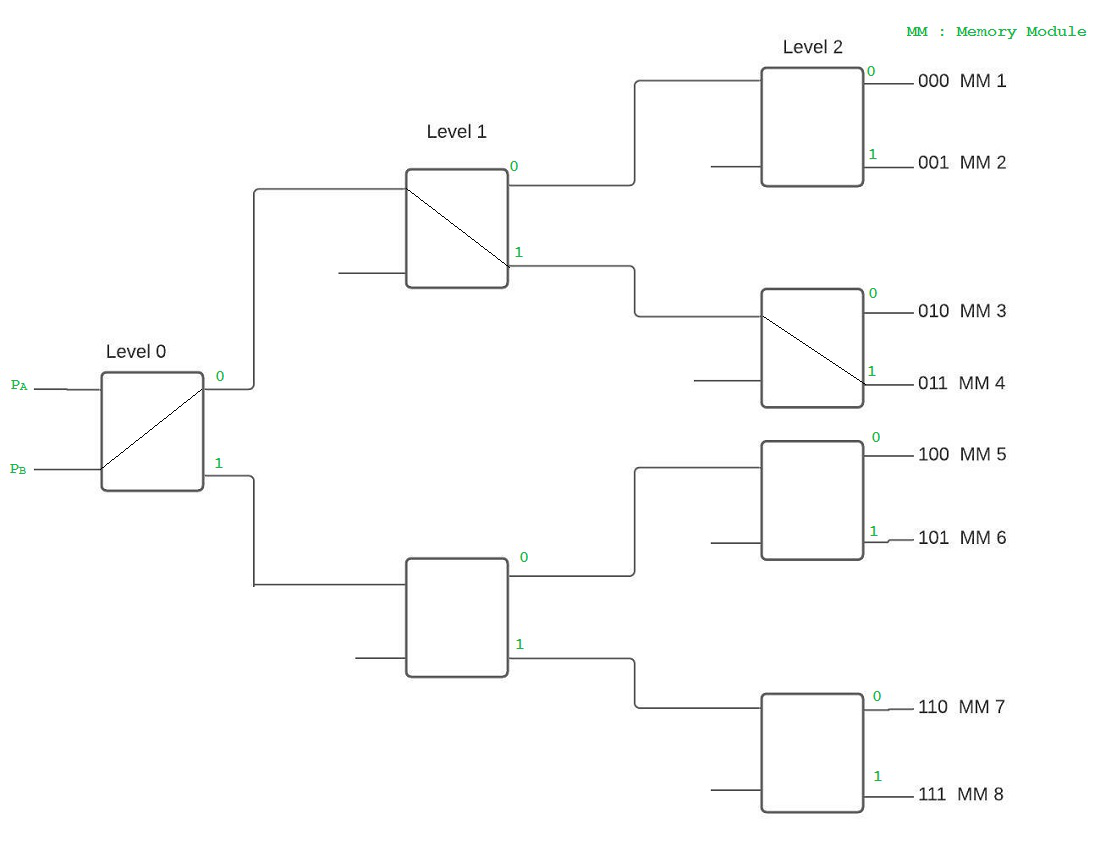