One approach is when all the scheduling decisions and I/O processing are handled by a single processor which is called the Master Server and the other processors executes only the user code. This is simple and reduces the need of data sharing. This entire scenario is called Asymmetric Multiprocessing.

There are two types of processor affinity:

Load Balancing is the phenomena which keeps the workload evenly distributed across all processors in an SMP system. Load balancing is necessary only on systems where each processor has its own private queue of process which are eligible to execute. Load balancing is unnecessary because once a processor becomes idle it immediately extracts a runnable process from the common run queue. On SMP(symmetric multiprocessing), it is important to keep the workload balanced among all processors to fully utilize the benefits of having more than one processor else one or more processor will sit idle while other processors have high workloads along with lists of processors awaiting the CPU.

There are two general approaches to load balancing :

However multicore processors may complicate the scheduling problems. When processor accesses memory then it spends a significant amount of time waiting for the data to become available. This situation is called MEMORY STALL. It occurs for various reasons such as cache miss, which is accessing the data that is not in the cache memory. In such cases the processor can spend upto fifty percent of its time waiting for data to become available from the memory. To solve this problem recent hardware designs have implemented multithreaded processor cores in which two or more hardware threads are assigned to each core. Therefore if one thread stalls while waiting for the memory, core can switch to another thread.

There are two ways to multithread a processor :

Virtualizations can thus undo the good scheduling-algorithm efforts of the operating systems within virtual machines. 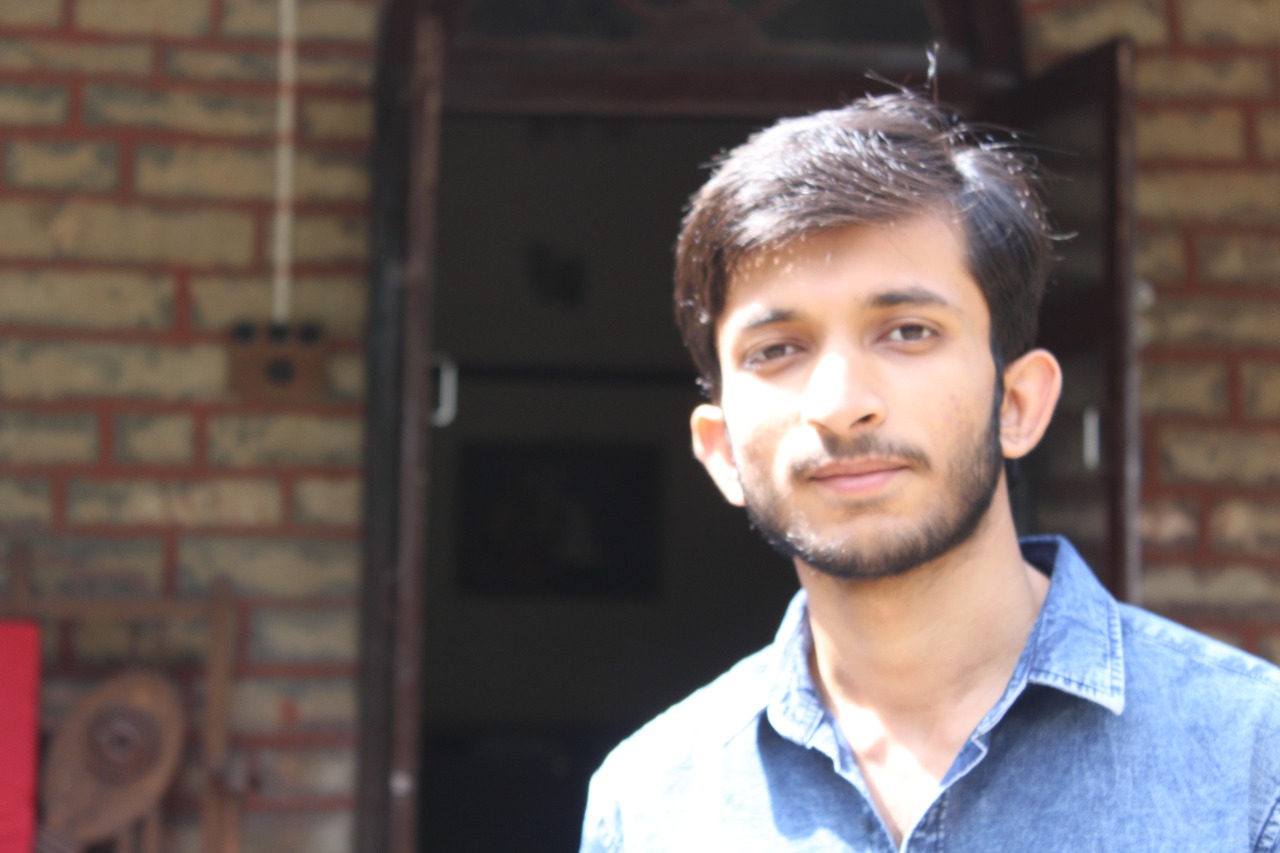