Let’s first discuss the difference between git commands namely “git –pull” and “git –fetch“. If we are talking about git pull and fetch then we are working with the Remote repository and want to update the local branches with the remote branches in a different manner. git pull does a git fetch followed by a git merge as depicted in the picture below as follows:

git pull: When you use git pull, git tries to automatically merge. git will merge any pulled commits into the branch you are currently working on. git pull automatically merges the commits without letting you review them first. If you don’t carefully manage your branches, you may run into frequent conflicts.

git fetch: When you do not want to directly merge the changes from the remote repository and want to first review the code, then it is suggested to use git fetch.

Git clone vs fork can be treated as: 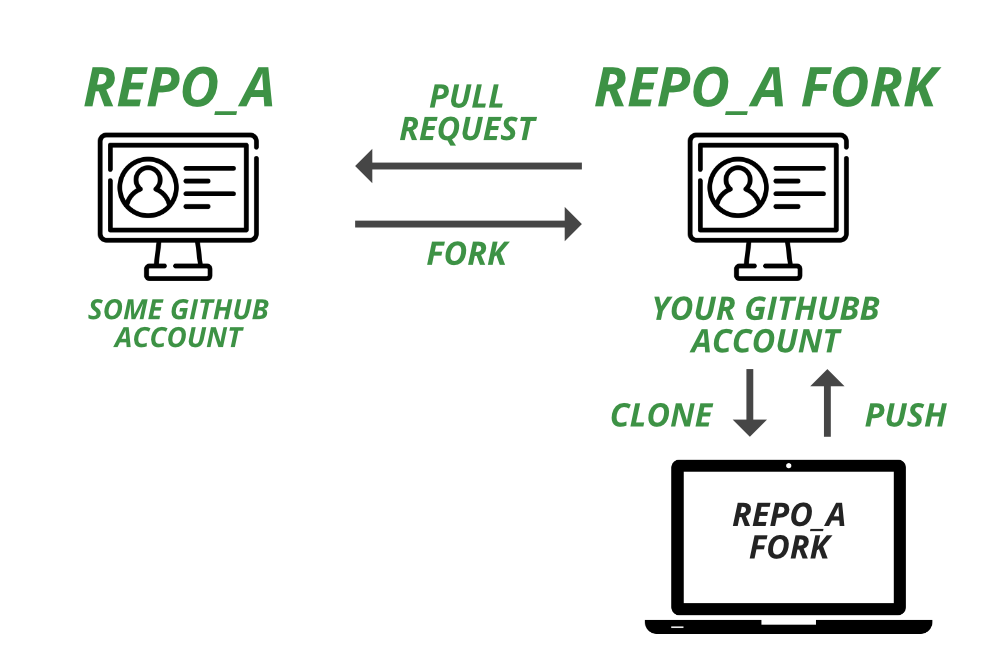 In order to understand this command let us assume for a moment that git doesn’t have a command to stash changes. Suppose you are working on a repository with two branches, A and B. The A and B branches have diverged from each other for quite some time and have different heads. While working on some files in branch A, your team asks you to fix a bug in branch B. You quickly save your changes to A and try to check out branch B with git checkout B. Git immediately aborts the operation and throws the below error stated as follows:

Note: This is exactly the kind of scenario git stash is designed for.

Git stash saves(stashes) the uncommitted changes in your local machine, which in turn allows you to make changes, switch branches, and also perform other Git operations. You can then reapply the stashed changes when you need them.

The git stash command takes your uncommitted changes (both staged and unstaged), and saves them away for later use. Do remember certain important key points listed below as follows:

Git Merge and Git Rebase are both used to combine the changes of branches but in different ways.

Let us consider a scenario, you started working on a new feature in a dedicated branch, then the main branch is updated by other team members with new commits. This results in a forked history, which is very common in Git. 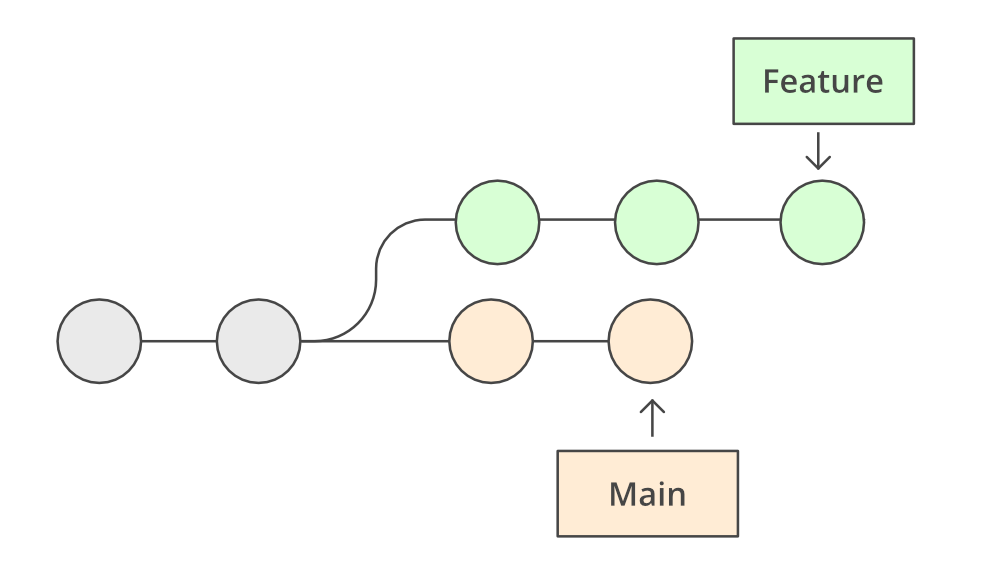 Merging: If we choose the Merge option then “The history of both the branches remain intact” and the existing branches are not changed in any way.

Rebasing re-writes the project history by creating brand new commits for each commit in the original branch.

A. Use Merge When:

B. Use Rebase When: