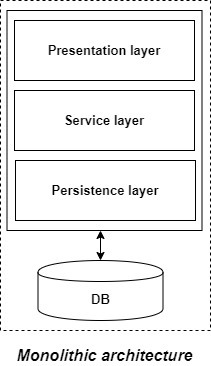 But if we were using monolithic applications already, then what led us to microservices?

Microservices
It is an architectural development style in which the application is made up of smaller services that handle a small portion of the functionality and data by communicating with each other directly using lightweight protocols like HTTP. According to Sam Newman, “Microservices are the small services that work together.” 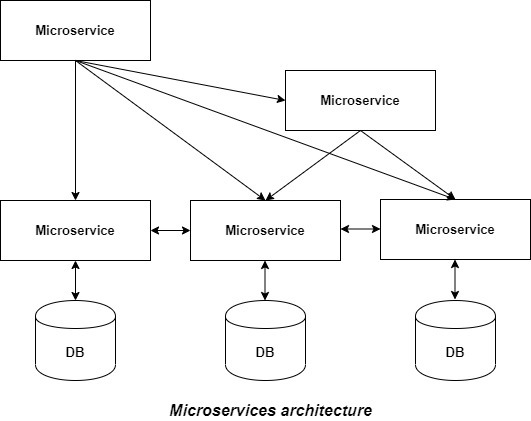 Steve Jones, MDM at Capgemini once said, “Microservices is SOA, for those who know what SOA is”. So, those who know about SOA, most think that they are the same, or the difference is not much clearer in their mind. We can’t blame them also, if we talk about a cake and a pastry, we will find more similarities than differences. So let’s try to understand the differences between the two.
SOA evolved in order to deal with the problems in monolithic architecture and became popular in the early 2000s. In SOA, the large application is split up into multiple smaller services that are deployed independently. These services don’t communicate with each other directly. There used to be an Enterprise Service Bus (ESB, a middleware or server with the help of services using different protocols or message standards that can communicate with each other easily) where these services expose themselves and communicate with each other through it. Also, there was no guideline to have an independent database for each service.

Note: This article is a part of “Analysis of Monolithic and Distributed System”