Characteristics and Classification of Monera

Monera has a place with the prokaryote family. The life forms having a place in this realm don’t contain a genuine core. These are the most established known microorganisms on the planet. Their DNA isn’t encased inside the core. Bacteria are the sole individuals from the Kingdom of Monera. Bacteria are gathered under four classifications in view of their shape: the round Coccus, the rod­shaped Bacillus, the comma-molded Vibrium, and the spiral Spirillum. They are unicellular organic entities tracked down generally in a soggy climate. They are tracked down in underground aquifers, snow, profound seas, or as parasites in different creatures. The monera have no layer-bound organelles. 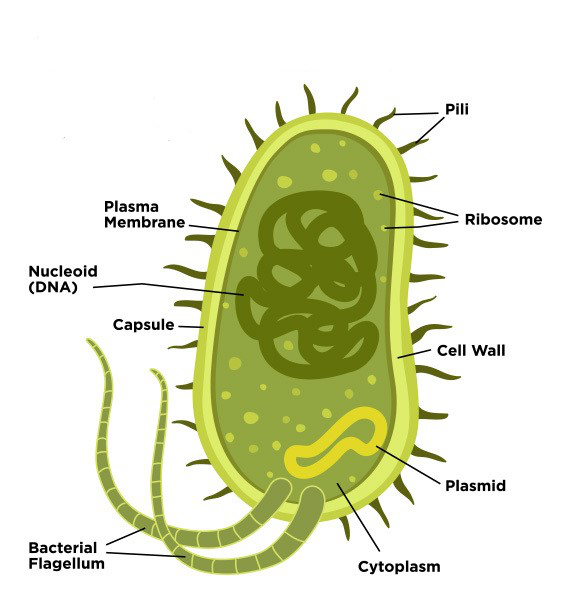 Bacteria have the accompanying various shapes:

Question 1: Explain how the monera are useful.

Monera is extremely valuable life forms. They enhance the dirt and act as a significant piece of the nitrogen cycle. They are additionally useful in the development of a few food things and anti-infection agents. Numerous organic entities depend on archaebacteria as the wellspring of food.

Question 2: How many types of bacteria are divided based on shapes

There are four sorts in view of their shapes, they are,.

Question 3: Explain about Monera? Also explain How does Monera feed?

The hue of bacterias by applying a solitary arrangement of stain to a proper smear is named basic staining. The cells generally stain consistently.

Question 5: Make sense of how the monera reproduce.

Monera reproduces asexually by binary fis-sion during ideal circumstances or endospore arrangement during negative circumstances. They duplicate physically by an interaction called conjugation.

Question 6: How many the sorts of monera that is characterized? What’s more, make sense of any one of them?

Question 7: Make sense of the characteristics of monera?