Model Based Testing in Software Testing

Model based testing is nothing but simple testing technique in which we get different test cases that described by the model. In this type the test cases are generated via both online and offline test case models.

In this case by considering the testing technique functionally we find out the model based test cases. For checking the functionality of software the unit testing is not sufficient for this case so this is considered.

Significance of Model Based Testing :

Model based testing is very familiar for the test cases are performing actions in same sequence or not? This testing technique is adopted and integrated with the testing techniques. A number of business tools are developed for supporting this type of technique now-a-days.

In this type the software behaviour is checked during the run time against the prediction that has been made by the model itself. Behaviour of a system basically based upon the actions, sequence, conditions and the input output flow of a process that is made. When this is practically implemented we should know the concept i.e. sharable or valuable for the system and it should be very précised manner.

Real Case Scenario of a Model :

When a user is ready to go through web application then the user has multiple sections like sign In, forgot password and reset password options i.e. total 3 fields are there to enter into the home page so that case is only for one user and when considering for model based multiple users some permutation and combinations can be used to testing the product in a model type. So the state transition diagrams are involved to fulfil the requirement of the user.

Multiple states with multiple transitions are possible to reduce the complexity of the task that has been performed by different permutation and combination techniques. Validation of the test cases and state transition diagrams are created automatically and provide better solutions for many users present in a queue for requesting the access of the specific model.

Model based testing is an approach of evolutionary testing .The testers are involved in the testing type to form mental models that is coming on the paper for better readability and reusability of the product under testing. In past study the testing are manual, automation for the recent study model based testing come to market. 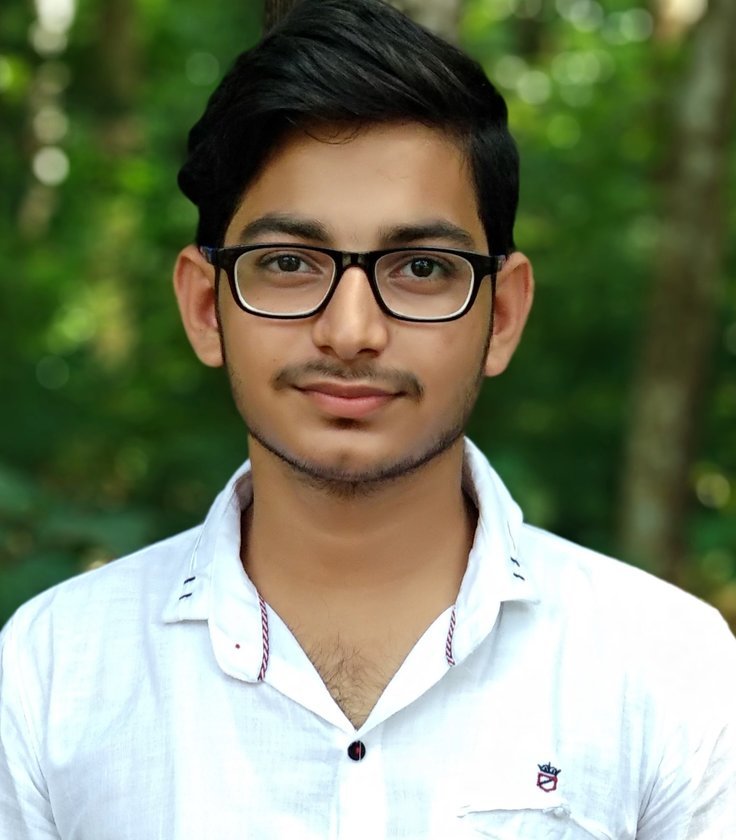