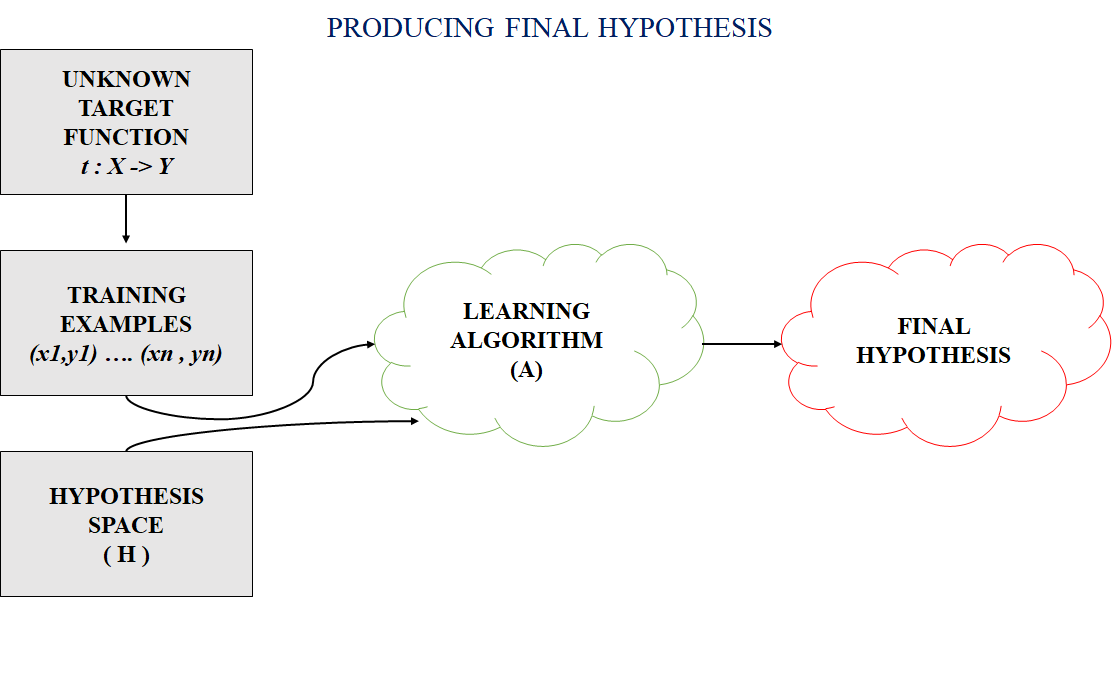 Hypothesis Space (H):
Hypothesis space is the set of all the possible legal hypothesis. This is the set from which the machine learning algorithm would determine the best possible (only one) which would best describe the target function or the outputs.

Hypothesis (h):
A hypothesis is a function that best describes the target in supervised machine learning. The hypothesis that an algorithm would come up depends upon the data and also depends upon the restrictions and bias that we have imposed on the data. To better understand the Hypothesis Space and Hypothesis consider the following coordinate that shows the distribution of some data: 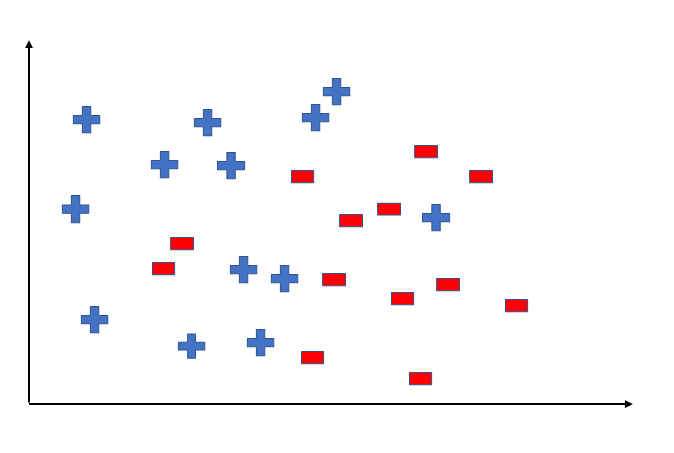 Say suppose we have test data for which we have to determine the outputs or results. The test data is as shown below: 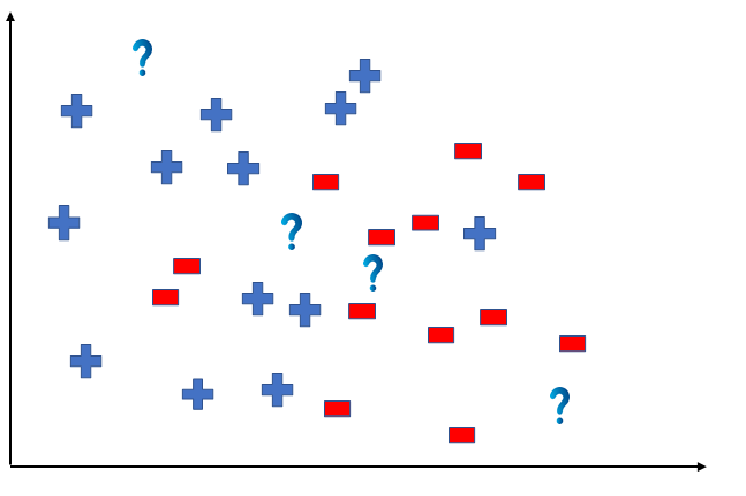 We can predict the outcomes by dividing the coordinate as shown below: 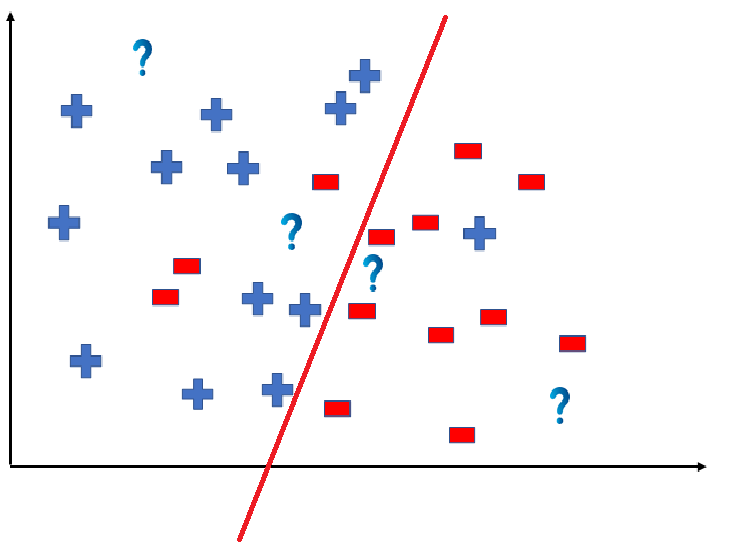 So the test data would yield the following result: 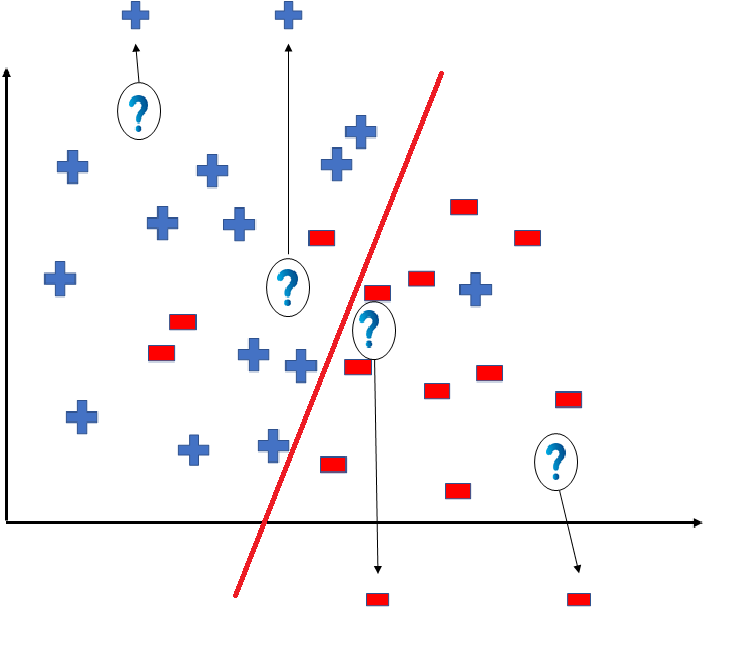 But note here that we could have divided the coordinate plane as:

The way in which the coordinate would be divided depends on the data, algorithm and constraints.

Hence, in this example the hypothesis space would be like: 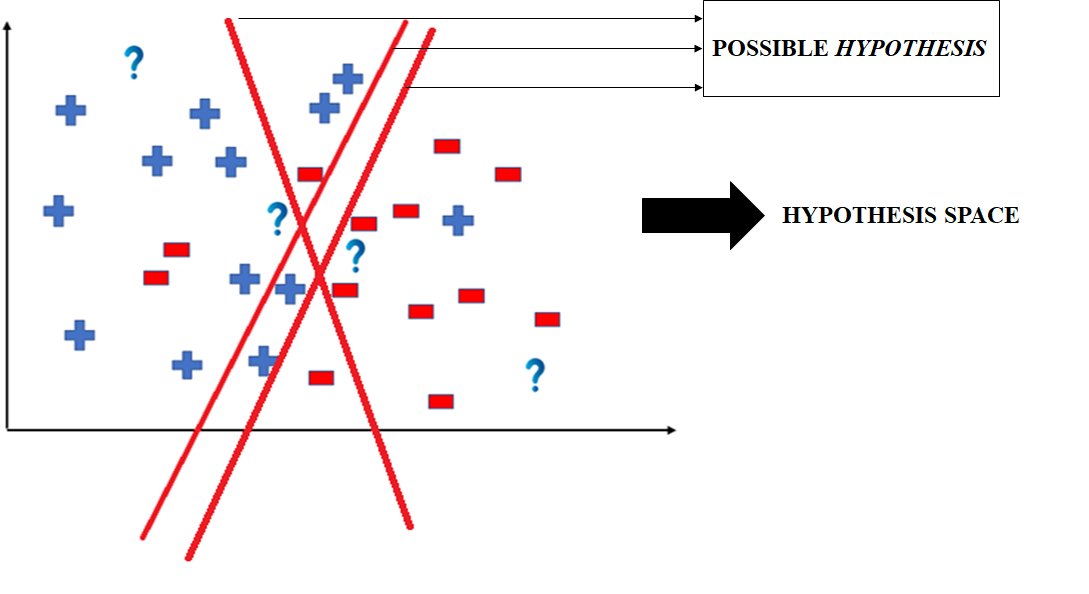 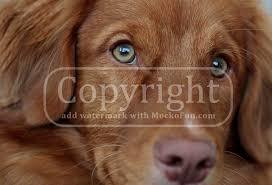