Minimum swaps to balance the given brackets at any index 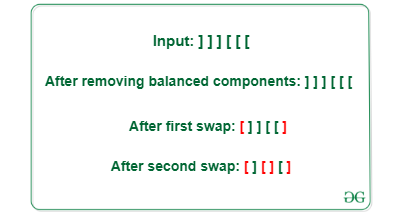 Approach: Given problem can be solved by iterating through the string and following the steps below: 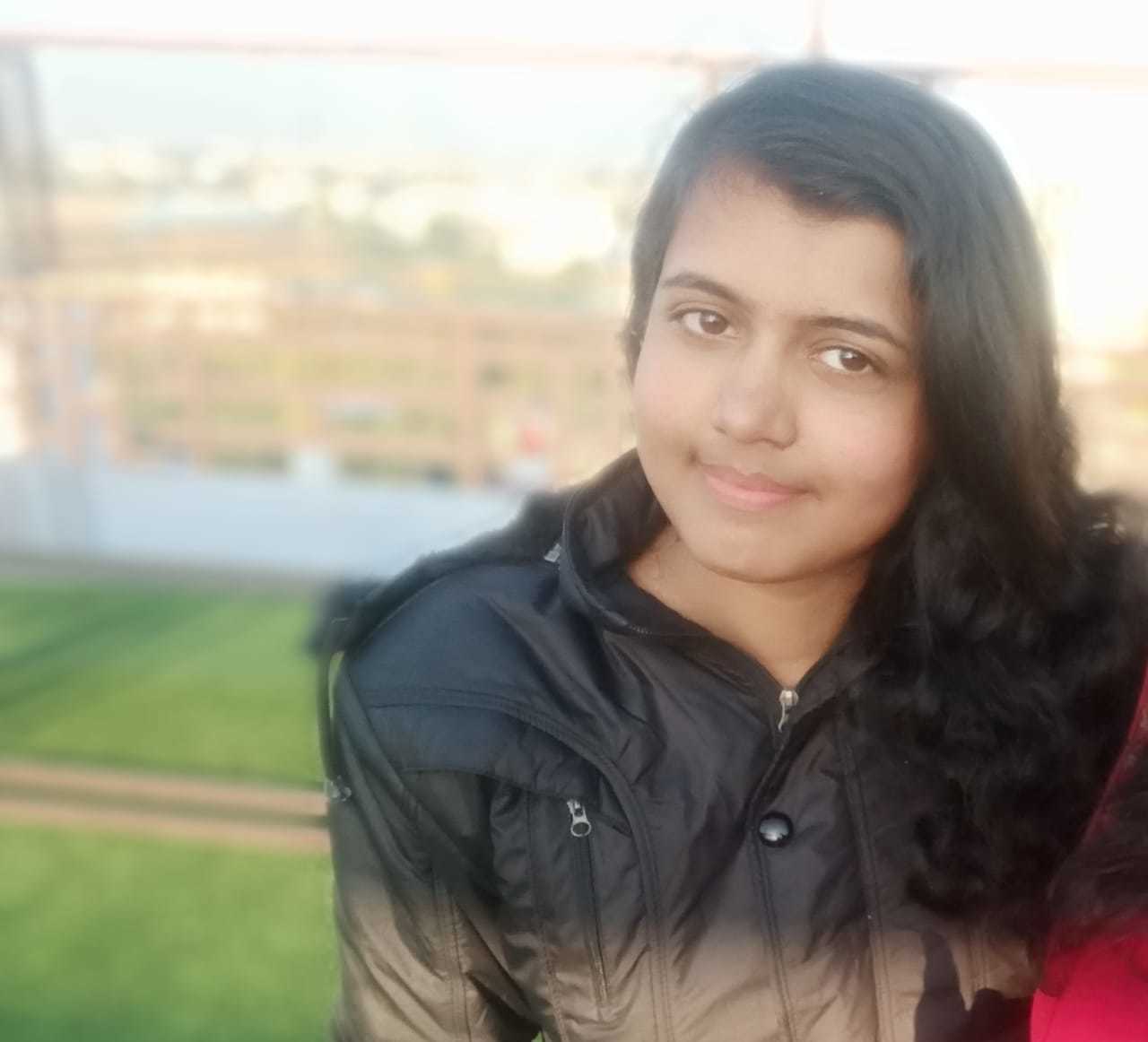