Approach: The problem can be solved based on the following observation:

If the sum of sequence is already power of 2, we need 0 operations.

Otherwise, we can make do itusing exactly one operation.

To convert S to 2r, we can simply multiply M by (2r − (S − M)) / M. This would take only one operation and make the sum of sequence equal to a power of 2. The chosen subsequence in the operation only consists of M.

Follow the steps mentioned below to implement the idea: 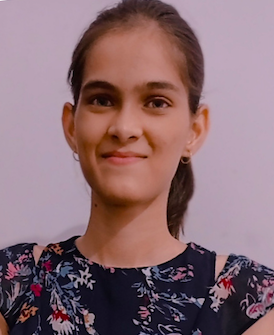