Mineral Riches in the Soil

The outermost layer of the earth is called the crust. The crust is covered with a mixture of organic and inorganic material called soil. Soil serves as a medium for the growth of plants as it is rich in minerals and useful living organisms. The mineral composition of the soil is about 45-50%, organic matter constitutes about 1-5% of it whereas the remaining space is filled with air and water. There are various types of soils based on their contents, texture, water holding capacity, aeration, etc. A few of these are as follows:

The breakdown of various types of rocks over a period of time by natural elements leads to the formation of soil. Soil is formed by the following processes: weathering and paedogenesis. Hereunder, is a detailed explanation of minerals riches in soil. 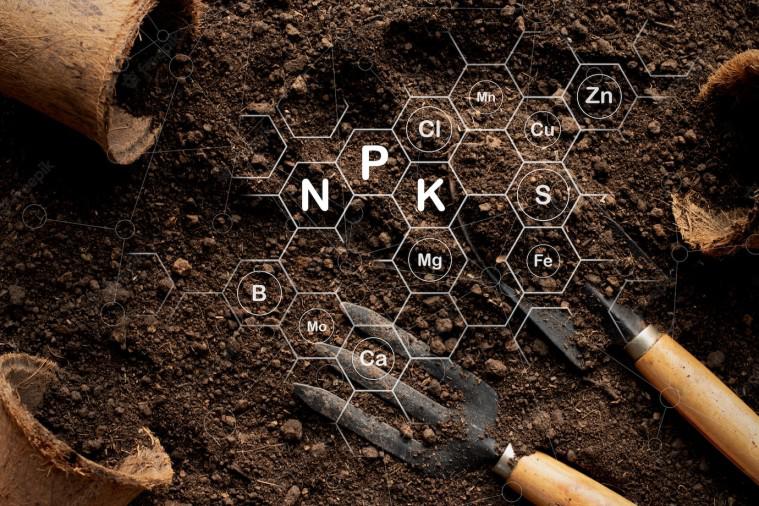 Mineral is one of the part of soil composition including Humus, Living organisms, Water and air. Minerals are very essential substance found in soil. It is the largest component of the soil, making up almost 40% to 45% of the total components. Soil is rich in minerals such as iron, phosphorus, calcium, magnesium, sulphur etc. Minerals constitute the major portion of soil. Minerals are necessary for plant growth and development. The minerals present in soil are absorbed by plants through their roots. For e.g., Nitrate is an essential mineral as it helps in the synthesis of proteins. Magnesium is an important component of chlorophyll. The mineral soil is very supportive of plant growth. It also helps the soil highly rich in nutrients and make highly fertile which gives better crop result and increases economic development.

Types of Minerals in Soil

Minerals present in the soil

Common minerals present in the soil are as follows:

Various elements are present in the soil which perform several important functions. A few of these are listed below:

Question 2: What is earth’s body of soil known as?

The pedosphere is known as the earth’s body of soil.

Question 3: List the types of soil found in India.

Question 4: What is humus?

The uppermost organic component of soil which is formed by the decomposition of leaves and other plant parts by the microorganisms present in the soil is called humus.

Question 5: What is soil profile?