In this article, you will come to know about one of the best features of Microsoft Azure that offers in cloud user environment about the deployment of your own application in web server called deployment slots. Microsoft developed the cloud named Azure in 2008 for managing applications and the functions of networking, databases, Machine learning or AI, and so on.

Azure, the cloud technology is the application management cloud service that has over 600 services including Azure App services, Virtual networks, SQL databases, cost management, Analytics, and so on. Have you wondered what makes Azure so special in deploying the website app at any medium-regions? Yes, it can be generally said as it offers the format as <app-name><slot-name> to prompt the user that you are viewing the deployment slot under the app type as App Service or Slot. Azure makes sure every client meets their requirements by running its computing operations virtually. One of the great features that Microsoft offers its cloud users is called deployment slots to succeed ever touched wonders in the virtual environment server. 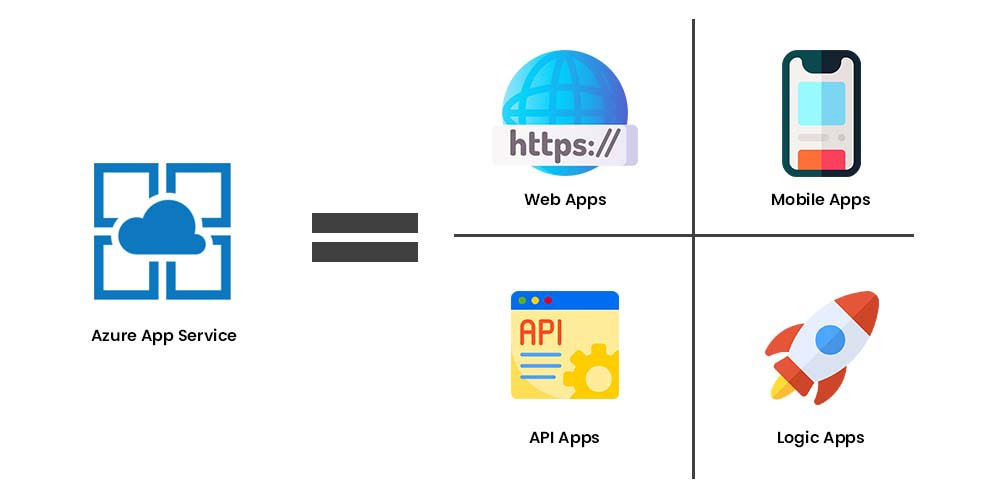 Before proceeding to this step, let’s take note of about the common benefit of deployment slots in web apps, so it offers minimized downtime when deploying the application in the production environment. Because of its low downtime, the blue-green deployment process is the best example to show. Azure well supports Octopus deploying service to initiate the process of deployment that integrates the functions of the web applications. So in this, create an Azure web app target using a web application by following the necessary steps that are involved in the octopus deployment region. 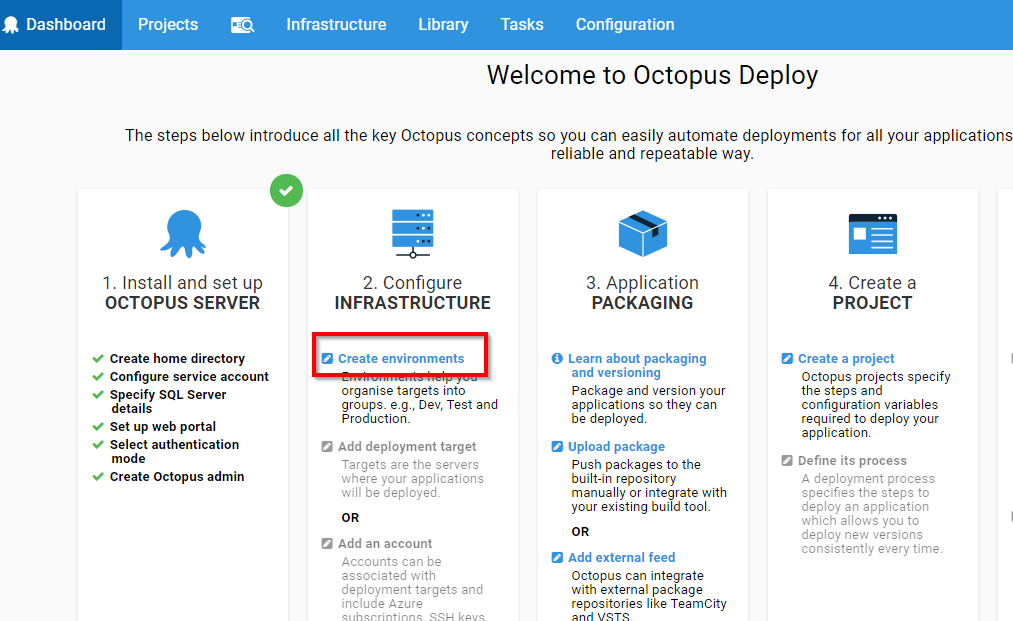 When you run the script in the octopus deploy, the result will be like the below:

When you create a staging plot in octopus deploy for Azure, it will be shown as the above dashboard

So here we perform the next step by deploying the package content to the staging plot environment. To ease the way, you can view and finish the steps that will guide you to the operation of Azure Web App Deployment here. 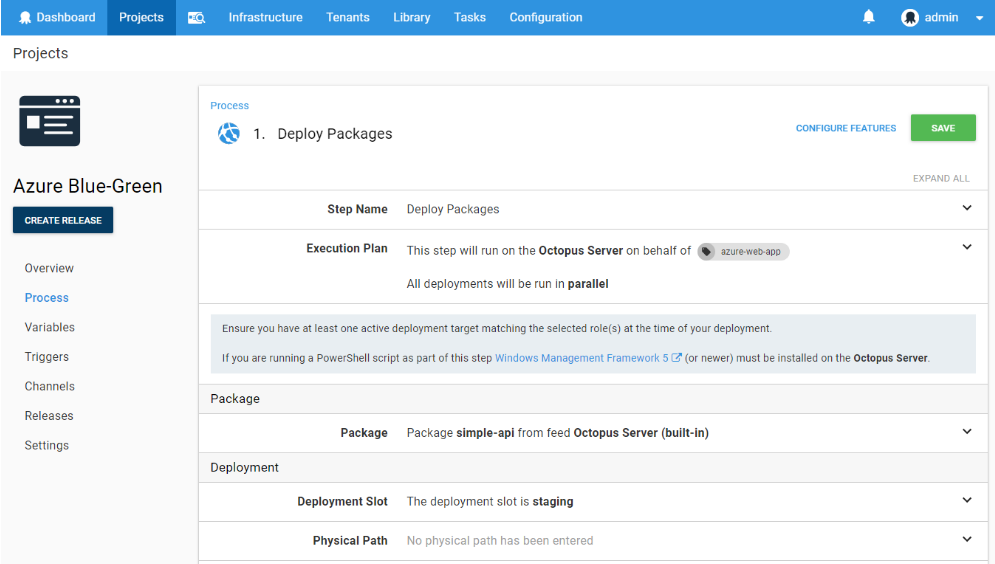 Deploy Packages from Azure: Octopus Deploy, You can enter the name of the deployment slot in the Deployment Slot field, or to use a variable for the Slot name, click the “Bind” button, and enter

Step 4: Swap the Staging and Production Slots in the deployment environment. 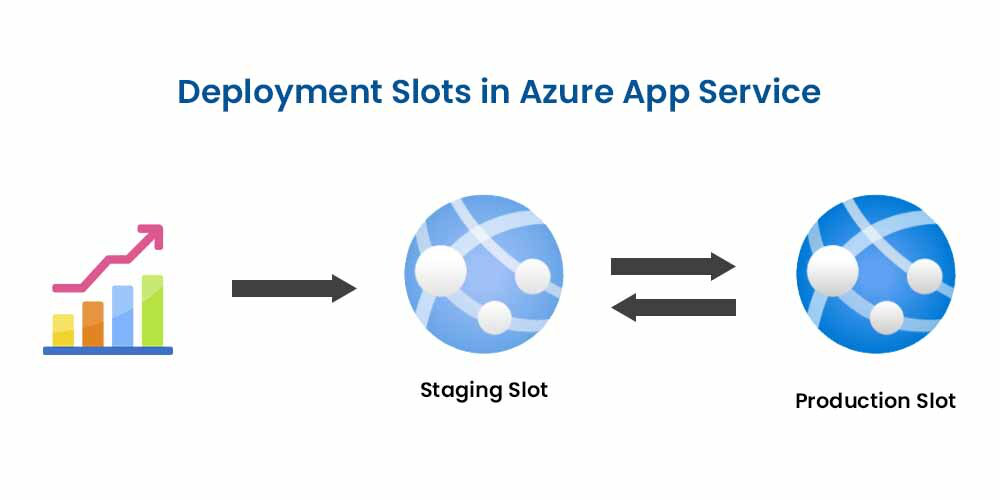 So yes, this is the final step in the blue-green deployment process that engages with octopus deploy for to understand the use of deployment slots.  Here the aim is to create another Azure PowerShell step process to swap the Staging and Production slots.

To understand, you can view the Azure PowerShell for the swapping.

When you perform the current step, your dashboard will be like this below: 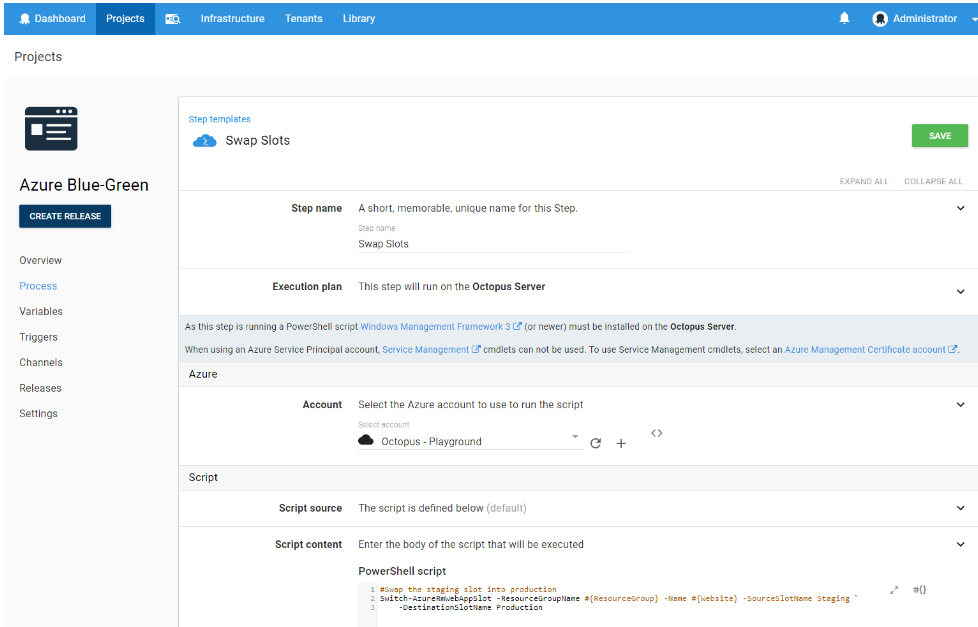 At this point, you should have a working Blue-Green deployment process for your Azure Web App. You can view the whole process below: 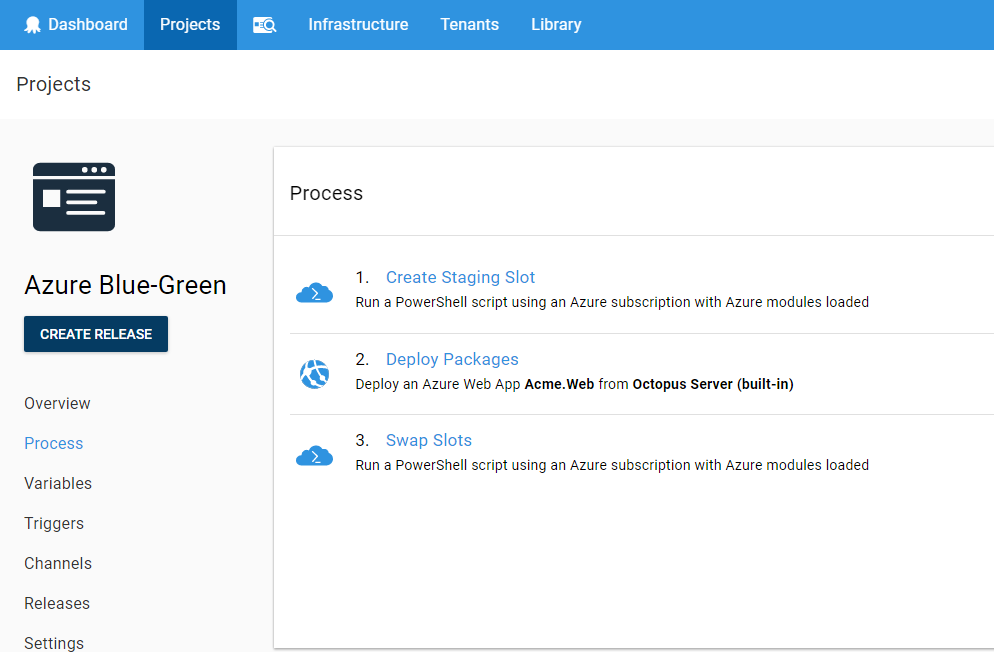