At the page level, TDE performs real-time I/O encryption and decryption. When a page is read into memory, it is decrypted and then encrypted before being written to a disc. TDE uses a symmetric key called the Database Encryption Key to encrypt the storage of an entire database (DEK). The encrypted DEK is decrypted and utilized for decryption and re-encryption of database files in the SQL Server database engine process at database startup.

TDE can be enabled and disabled at the database level. To set TDE on and off on a database in Azure SQL Managed Instance, utilize Transact-SQL (T-SQL). After signing in using the Azure Administrator or Contributor account, you may manage TDE for the database on the Azure portal for Azure SQL Database and Azure Synapse. TDE options can be found in your user database. Service-managed transparent data encryption is utilized by default. For the server that hosts the database, a TDE certificate is generated automatically.

Steps to Manage TDE in the Azure portal:

Use the Azure portal to configure TDE, log in as an Azure Owner, Contributor, or SQL Security Manager, Go to all resources, 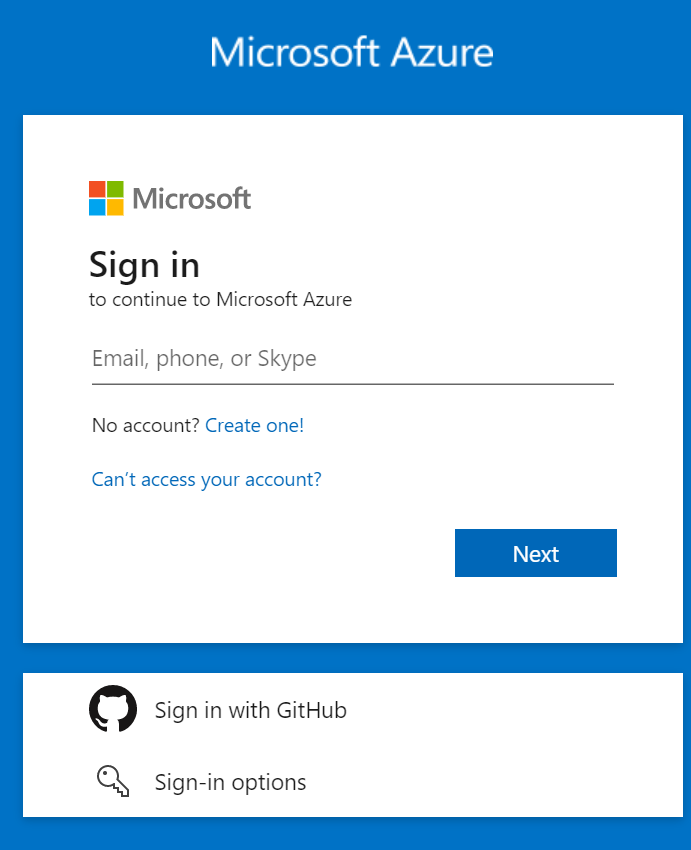 Step 2: Go to View all resources.

Connect to the user-created database in SQL Server Management Studio (SSMS) or Azure Data Studio by using a login that has an administrator role in the master database and run the below command: