Methods of Ordered Dictionary in Python

An OrderedDict is a dict that remembers the order that keys were first inserted. If a new entry overwrites an existing entry, the original insertion position is left unchanged. Deleting an entry and reinserting it will move it to the end. Ordered dictionary somehow can be used in the place where there is a use of hash Map and queue. It has characteristics of both into one. Like queue, it remembers the order and it also allows insertion and deletion at both ends. And like dictionary is also behaves as a hash map.

Let’s look at various methods offered by the ordered dictionary.

This method is used to delete a key from the beginning.

For Better Understanding have a look at the code.

This method is used to move an existing key of the dictionary either to end or to the beginning. There are two versions of this function –

Basically, this method looks up a link in a linked list in a dictionary self.__map and updates the previous and next pointers for the link and its neighbors. It deletes that element from it’s position and add it to end or beginning depending upon parameter value. Since all of the operations below take constant time, the complexity of OrderedDict.move_to_end()  is constant as well. 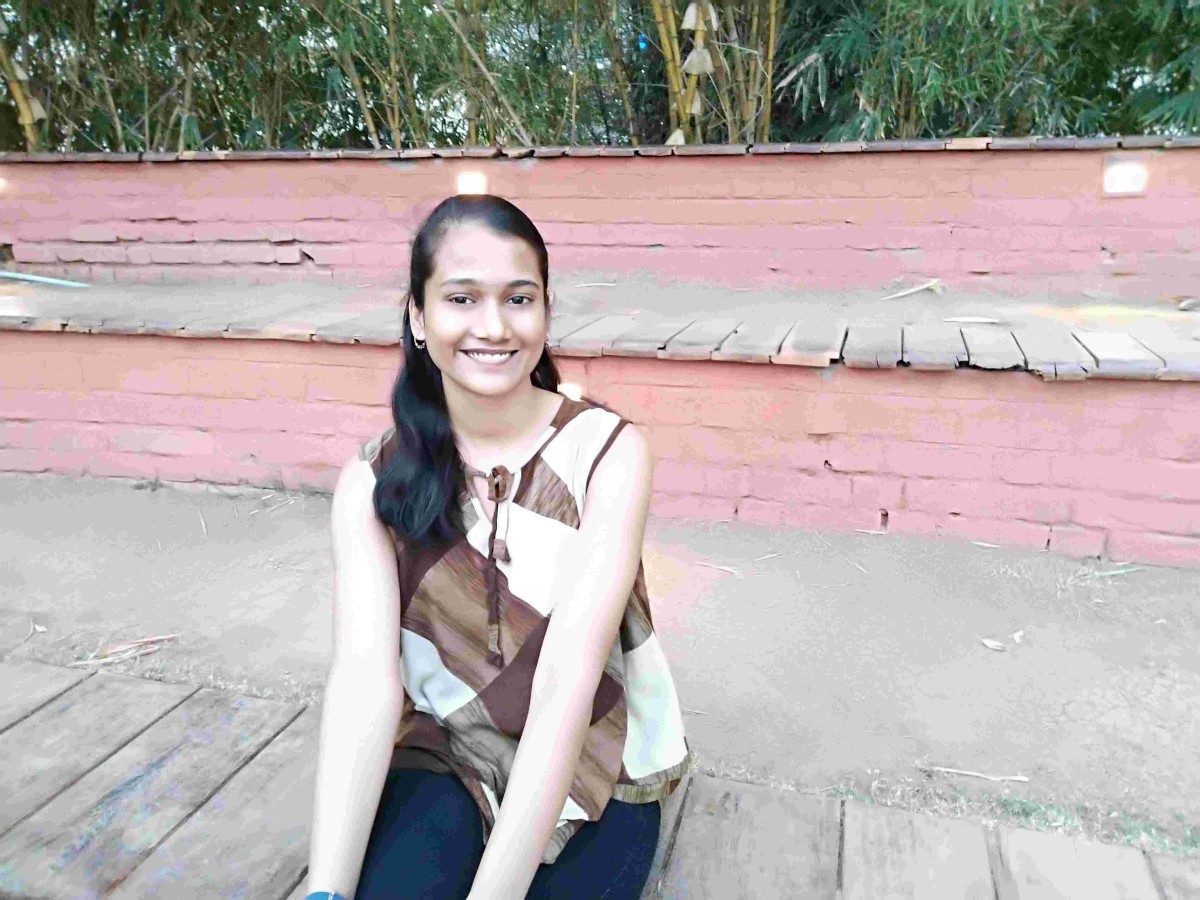 Complete Interview Preparation
View Details
System Design-Live Classes for Working Professionals
View Details
Data Structures & Algorithms- Self Paced Course
View Details
Most popular in Python
More related articles in Python
We use cookies to ensure you have the best browsing experience on our website. By using our site, you acknowledge that you have read and understood our Cookie Policy & Privacy Policy