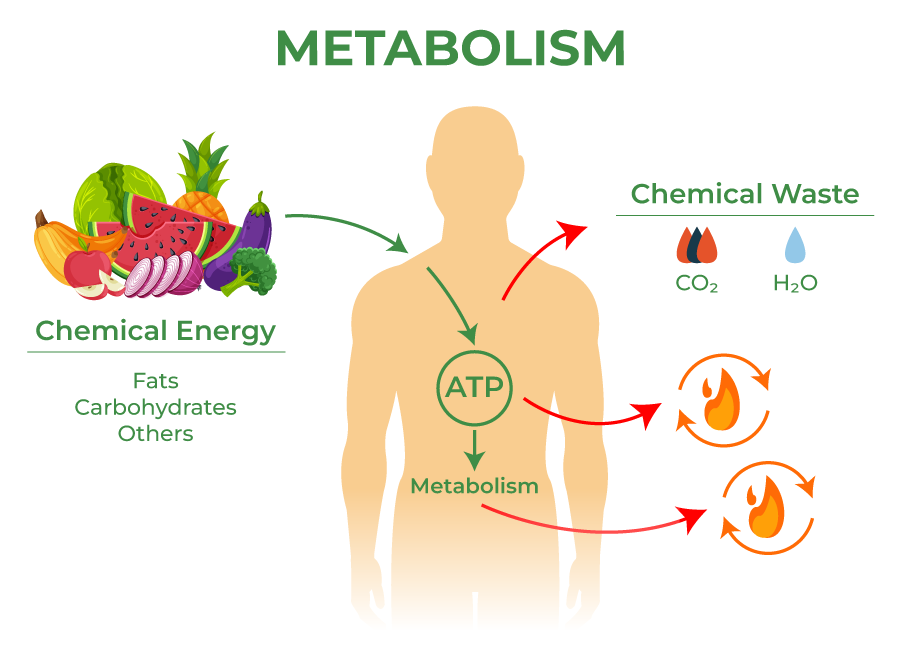 Metabolism is a phenomenon in the body cells that can able to change food into energy. The metabolism process is done in both humans and animals as well.

Metabolism is divided into two types. They are.

Difference between catabolism and anabolism

Carbohydrates contain lots of sugars. These sugar molecules go through a certain process and are converted into glucose. Glucose is metabolized by the following three stages. They are 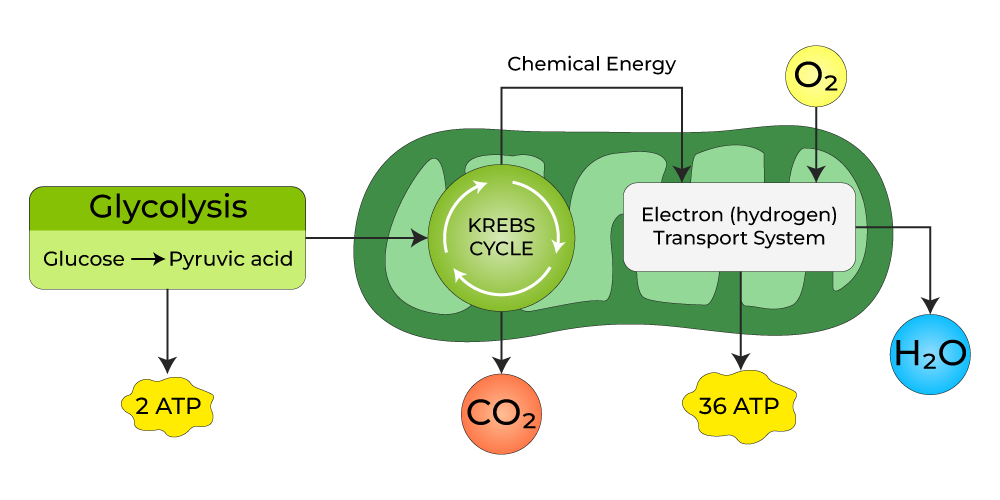 Lipid metabolism is the breakdown of lipids in cells involved in the storage of fats for energy. Synthesis of structural and functional lipids is involved in the construction of cell membranes. In animals, the liver helps in synthesizing those fats. Lipids are insoluble in water. Lipids in plasma can able to transport through the blood cycle by protein binding.

There are a few disorders of metabolism. They are

The above disorders come from genes.

How to increase metabolism

Question 2: What are the stages involved in metabolism?

There are three stages involved in metabolism. They are

Question 3: Which gland is responsible for the regulation of the body’s metabolism?

Question 4: Which people have a high metabolic rate?

People who have more muscle strength have a high metabolic rate because muscles are responsible for breaking down calories etc.,

Question 5: Who has a high metabolic rate when compared to men and women?

When comparing men and women, men have high muscle strength. This is because men have a high metabolic rate. Most women are like fat so the metabolic rate is lower in women than men.