Memory Limit Exceeded Error: It typically occurs when no memory limit has been set. It means that the program is trying to allocate more memory than the memory limit for the particular problem. For Example, if the memory limit is 256 MB, then there is no need to write code that requires more than 256 MB of memory. Generally, all online platforms have the same memory limit as 256 MB. There might be many more reasons due to which this error can occur.

Below is the C++ program to declaring a global 1D array of size 107:

Explanation: This code will successfully compile and output is 9999999 because the 1-D array has been declared globally of size 107.

Explanation: In the above program, the users will get a memory limit and exceed as an error, but some online platforms can also give an error as a Segmentation Fault(SIGSEGV). This is because users can only declare a global 1-D array of size 107, not more than that. Here, one declared a global 1-D array of size 108 and therefore has an error as the memory limit exceeded (MLE) occurs.

Previous
Implementation of Quick sort using MPI, OMP and Posix thread
Next
Menu-Based program to find the volume of 3D shapes using function overloading
Related Articles
1. erf | Error functions using cmath in C++
2. How to find Segmentation Error in C & C++ ? (Using GDB)
3. error: call of overloaded ‘function(x)’ is ambiguous | Ambiguity in Function overloading in C++
4. cerr - Standard Error Stream Object in C++
5. NULL undeclared error in C/C++ and how to resolve it
6. How to fix auto keyword error in Dev-C++
7. Expression must have class type error in C++
8. Error handling during file operations in C/C++
9. Reason of runtime error in C/C++
10. "Access is Denied error" in C++ Visual Studio and How to resolve it
Article Contributed By : 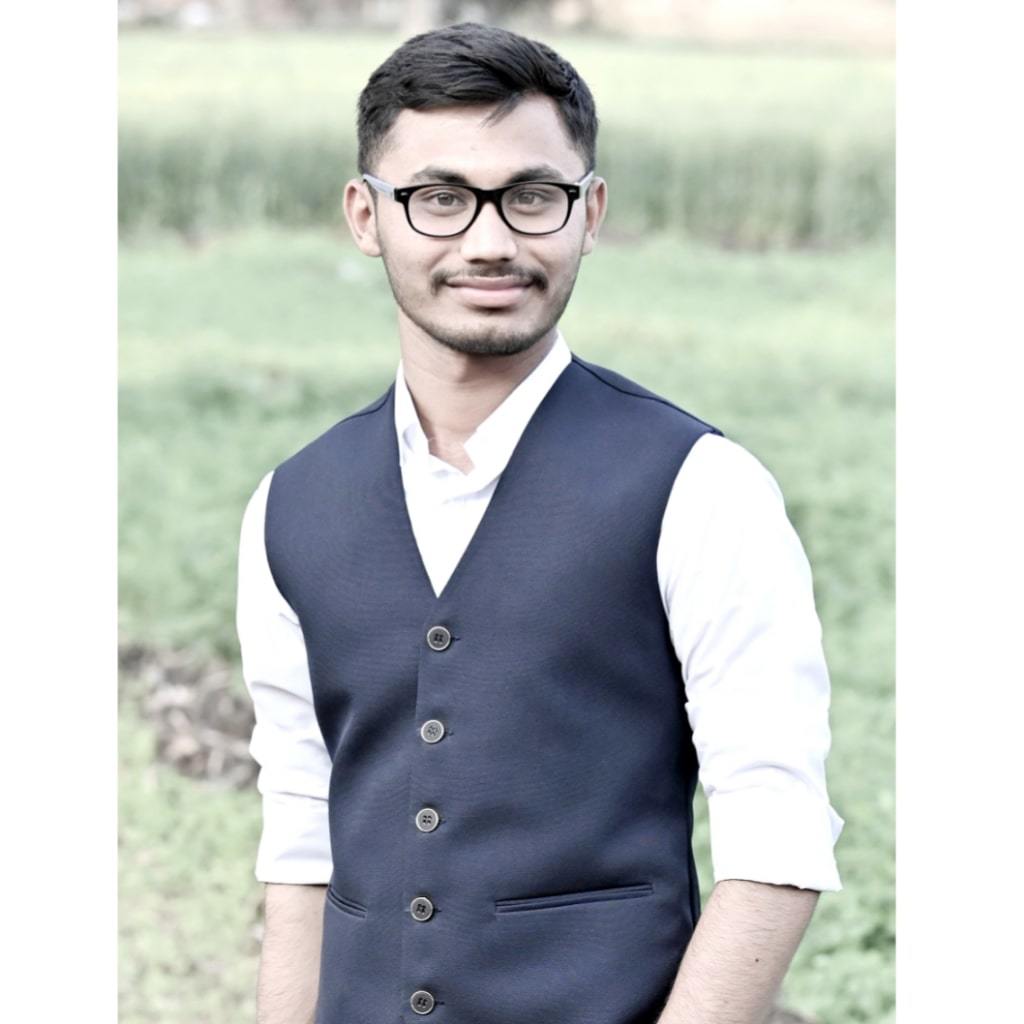