In Chemistry, students often deal with experimental data and theoretical calculations. Most of the data is present in an extremely large number of quantum. This uncertainty in measurement is the range of possible values within which the true/real value of the measurement exists. There are practical ways to handle these figures with convenience and present the given data as realistically as possible.

Thus, when handling numbers involving such scales of zeroes, it becomes extremely difficult for simple calculations of addition, subtraction, multiplication, and division. To solve these issues, scientists have developed a scientific notation for such numbers.

For Addition and Subtraction, first, ensure if the numbers are present in the same exponent. After that, the digit terms (coefficients) can be added or subtracted as required.

All experimental measurements have some uncertainty present due to the drawbacks of the measuring instrument and lack of accuracy in observation. For example, when observed the mass of an object to be 15 grams on a platform balance. However, the same object may weigh 15.239 grams on an analytical scale. Thus one can always not correctly tell the exact measurement. This uncertainty in the given experimental or calculated values is shown by the number of significant figures.

Rules for deciding the number of significant figures in a given measurement.

Precision stands for the closeness of different measurements for the same quantity. Accuracy is the consensus of a particular value to the true value of the measurement.

Question 1: What is Dimensional Analysis? Give an example.

When dealing with calculations, we often need to convert units from one system to another. The method to do so is called factor label method or unit factor method or dimensional analysis.

For example, to find the length of a pen of 5 inches in cm.

From this equivalence, write 1 inch / 2.54 cm = 1 = 2.54 cm / 1 inch. This means that both these are unit factors and are here considered equal to 1. Thus, now multiply 5 inches to this to calculate the measurement in cm.

Scientific Notation is the exponential notation in which we can represent a given number in the form of N x 10^n, where N is a digit term that ranges between 1.000… and 9.999…, and n is an exponent of positive or negative values.

Question 3: What is the difference between Precision and Accuracy?

Question 6: Calculate the number of seconds in 3 days.

Similarly, find the equivalence from hours to seconds. 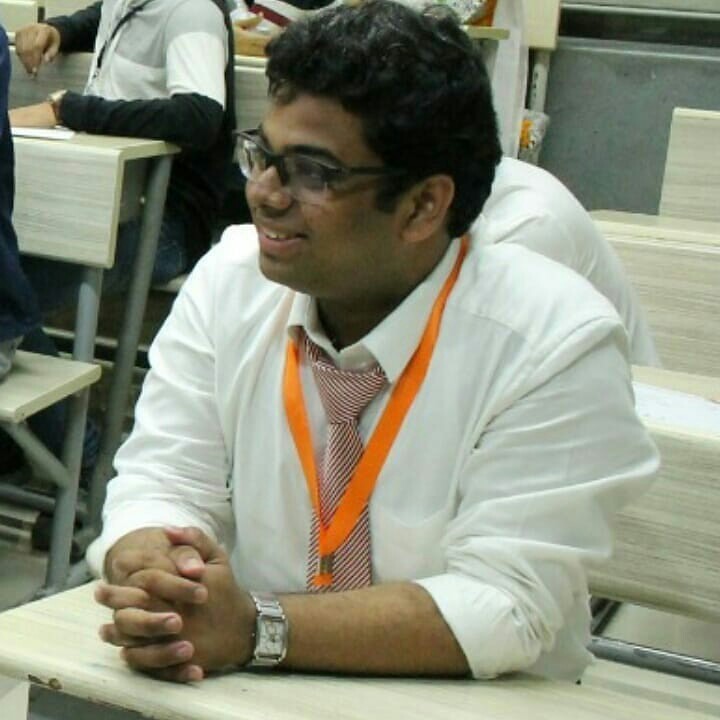