Given a binary string str of length N, the task is to count the maximum number of adjacent pairs of form “01” or “10” that can be formed from the given binary string when one character can be considered for only one pair.

Approach: This is a implementation based problem. Follow the steps mentioned here to solve the problem: 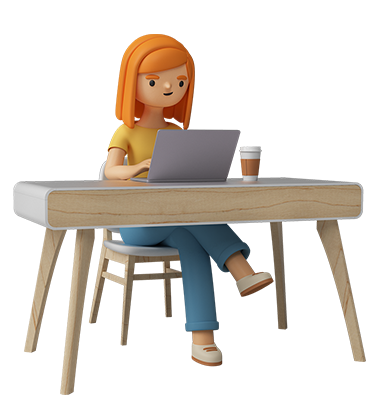