Maximizing Probability of one type from N containers

Time Complexity of the above program is O(1). 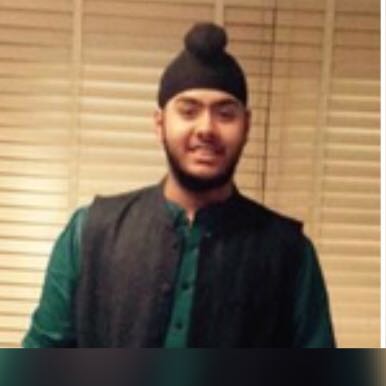