Given a string S of size M consisting of only zeroes (and hence representing the integer 0). Also, given an array A[] of size N whose, each element is an integer in the range [1, M]. The task is to maximize the integer represented by the string by performing the following operation N times :

The problem can be solved easily by a greedy approach. The catch here is that to maximize the integer represented by the string, we must try to convert the 0s to 1s which are on as left as possible i.e., nearest to the most significant bit.

The following steps can be taken to solve this problem:

Following is the code based on the above approach : 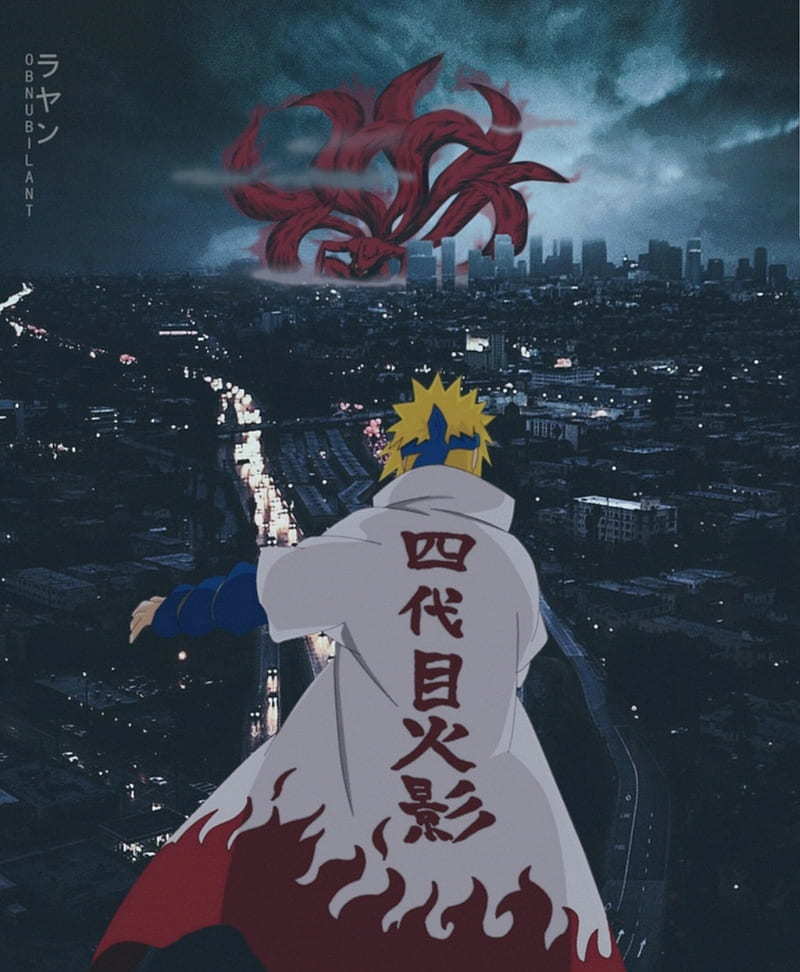