Maximize indices with value more than sum of neighbours

Given an array of integers arr[], the task is to find the maximum number of the indices having values greater than the sum of the neighbours after performing the given operation:

This problem deals with finding the maximum count of indices, after performing the given operation any number of times. 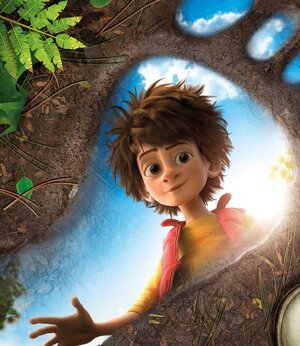