Example-1 :
How many 4-letter words, with or without meaning, can be formed out of the letters of the word, ‘GEEKSFORGEEKS’, if repetition of letters is not allowed ?

Explanation :
Total number of letters in the word ‘GEEKSFORGEEKS’ = 13
Therefore, the number of 4-letter words

Example-2 :
How many 4-digit numbers are there with distinct digits ?

These arrangements also have those numbers which have 0 at thousand’s place.
(For eg- 0789 which is not a 4-digit number.).

If we fix 0 at the thousand’s place, we need to arrange the remaining 9 digits by taking 3 at a time.

Total number of such arrangements

Example-3 :
How many different words can be formed with the letters of the word “COMPUTER” so that the word begins with “C” ?

Explanation :
Since all the words must begin with C. So, we need to fix the C at the first place.
The remaining 7 letters can be arranged in 7P7 = 7! ways.

Explanation :
Using the formula of Permutation- 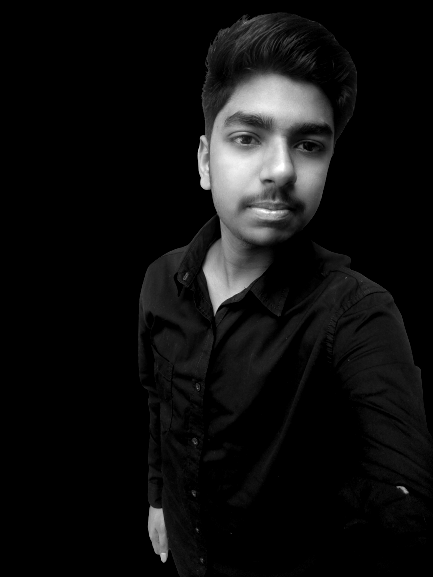