A graph is a data structure that is defined by two components :

Consider the given below graph, 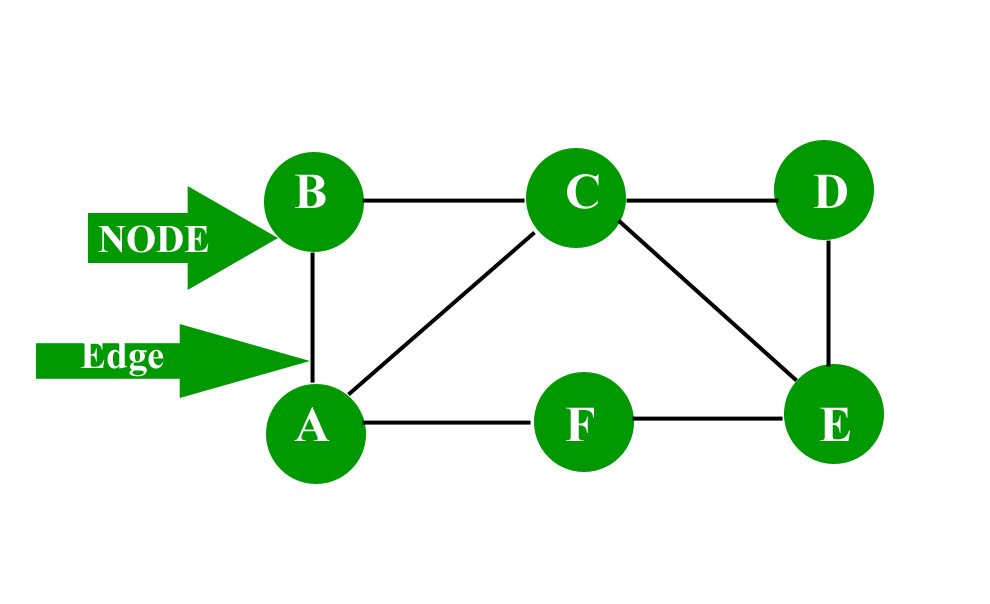 Applications:
Graph is a data structure which is used extensively in our real-life.

More on graphs:
Characteristics of graphs: 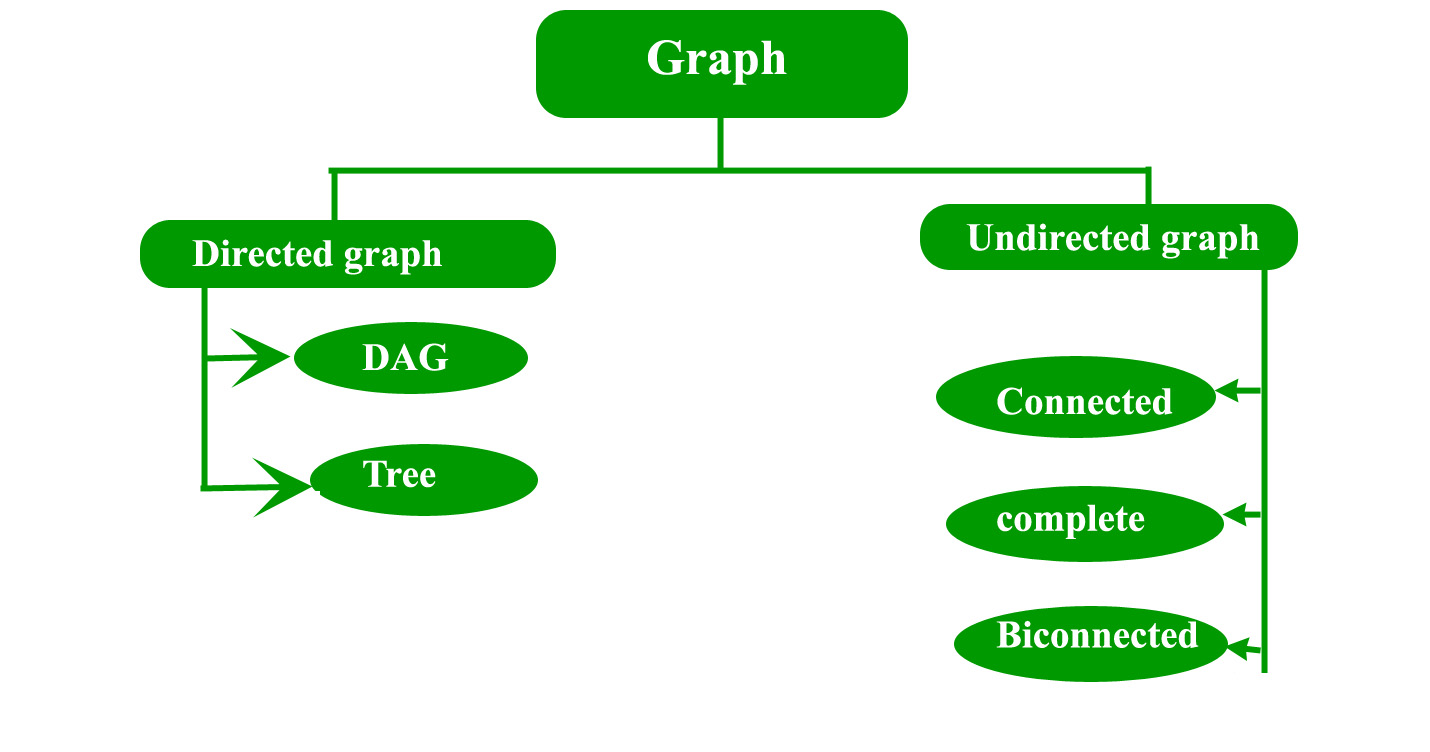 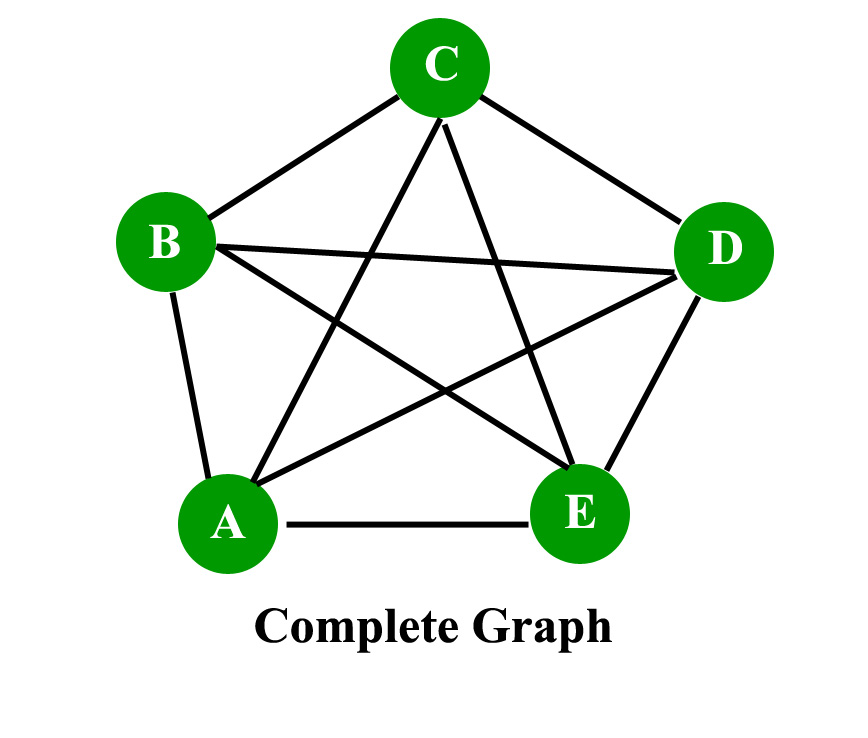