The Euler path problem was first proposed in the 1700’s. 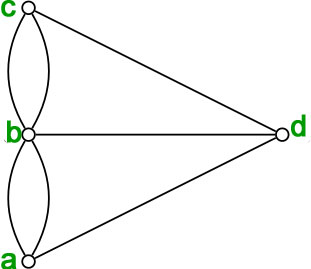 Theorem – “A connected multigraph (and simple graph) with at least two vertices has a Euler circuit if and only if each of its vertices has an even degree.”

Proof of the above statement is that every time a circuit passes through a vertex, it adds twice to its degree. Since it is a circuit, it starts and ends at the same vertex, which makes it contribute one degree when the circuit starts and one when it ends. In this way, every vertex has an even degree.
Since the konigsberg graph has vertices having odd degrees, a Euler circuit does not exist in the graph.

Theorem – “A connected multigraph (and simple graph) has an Euler path but not an Euler circuit if and only if it has exactly two vertices of odd degree.”

The proof is an extension of the proof given above. Since a path may start and end at different vertices, the vertices where the path starts and ends are allowed to have odd degrees. 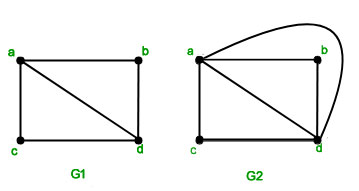 Hamiltonian Path – A simple path in a graph

that passes through every vertex exactly once is called a Hamiltonian path.

Hamiltonian Circuit – A simple circuit in a graph

that passes through every vertex exactly once is called a Hamiltonian circuit.

is a simple graph with

such that the degree of every vertex in

has a Hamiltonian circuit.”

is a simple graph with

for every pair of non-adjacent vertices

has a Hamiltonian circuit.”

has a Hamiltonian circuit but does not follow the theorems.

Note: Kn is Hamiltonian circuit for

There are many practical problems which can be solved by finding the optimal Hamiltonian circuit. One such problem is the Travelling Salesman Problem which asks for the shortest route through a set of cities. 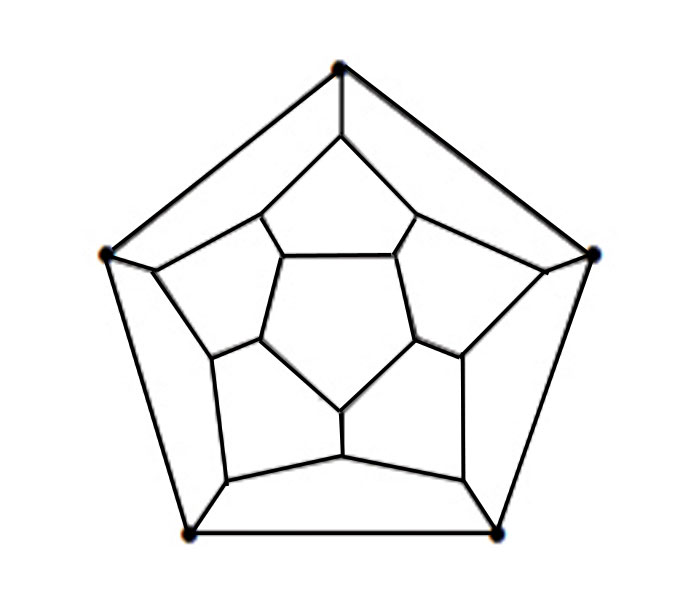 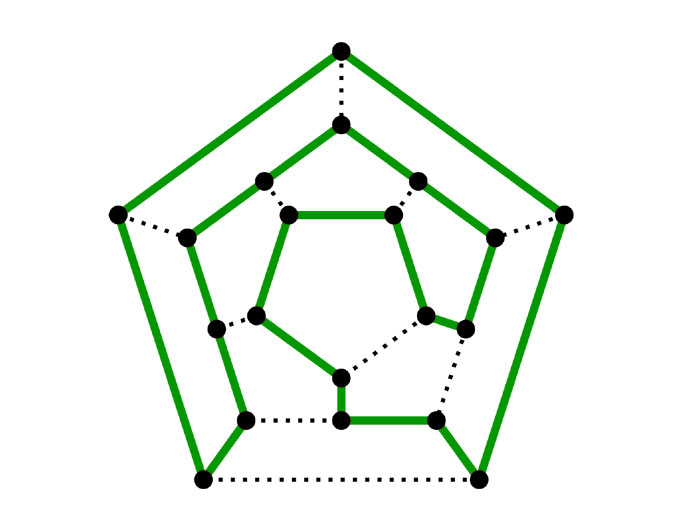 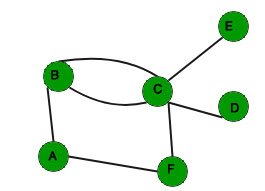