In SSC, Banking, LIC, Railways, and other competitive exams, the Polity General Awareness section plays an important role nowadays since it is a very scoring section. In this article, we will cover  List of  National Political Parties in India. This is a very easy topic; if students read it comprehensively, it will enhance their preparation and the possibility of their selection.

A party is recognized as a National Political Party (NPP) if it meets any of the following conditions: 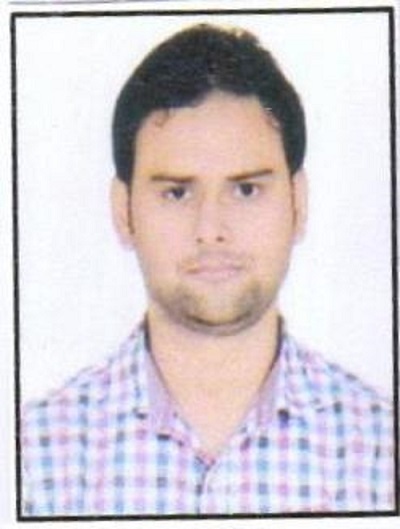