An applet is a Java program that can be embedded into a web page. It runs inside the web browser and works on the client-side. An applet is embedded in an HTML page using the APPLET or OBJECT tag and hosted on a web server. The entire life cycle of an applet is managed by the Applet Container. All applets are sub-classes (either directly or indirectly) of java.applet.Applet class. Applets are not stand-alone programs. They run either within a web browser or an applet viewer. 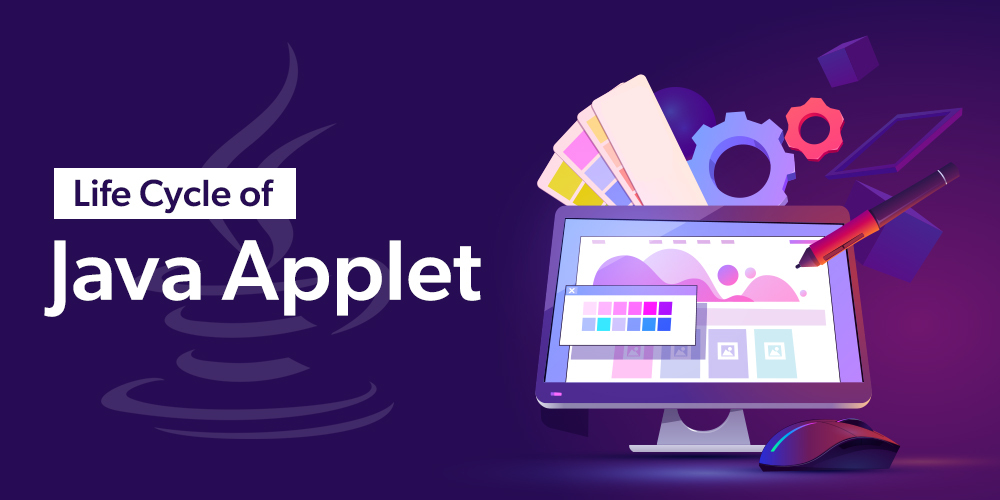 We can view our Applet with the help of a standard applet viewer tool called Applet Viewer. Unlike the general executions and outputs of the java programs, applet execution does not begin at main() method, and the output of an applet window is not catered by System.out.println(). Rather it is handled with various Abstract Window Toolkit (AWT) methods, such as drawString().

Let us do see a hierarchy of Applet before landing up on stages in the lifecycle of the java applet that is as follows in the below media: 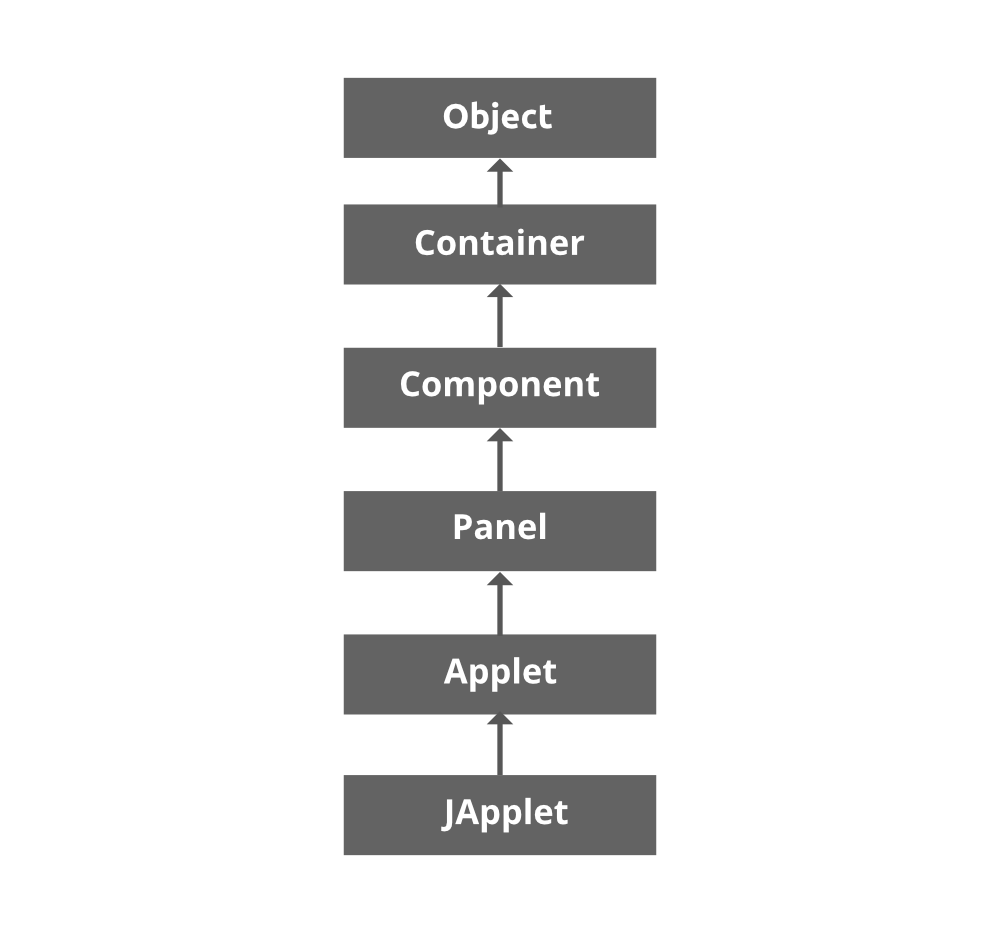 Stages in the Life Cycle of Java Applet

Note: In order to implement the Applet we need to import awt package :

There is no main method unlike our normal java programs. Every Applet will start it’s execution from init() method. It is executed only once

After init() method start() method is invoked. Executed when the browser is maximized

Paint method is used to display the content on the applet. We can create the objects or components to the applet or we can directly write a message on the applet. It will take Graphics class as a parameter.

stop() method is used to stop the applet. It is executed when the browser is minimized.

destroy() method is used to completely close the applet. It is executed when the applet is closed.

Implementation of java Applet can be done in two ways as follows:

Note: Drawbacks of using HTML file is you need a plugi

ava plugin) to run it on your browser.

There are five methods of an Applet Life Cycle namely;

All these are available in AWT Package java.awt.applet.* and in order ton import paint (Graphics g) we do use  java.awt.component package

Let’s understand each method in a detailed manner :

Note: This is the only method among all the method mention above, which is parameterized.

Note: The stop( ) method is always called before destroy( ) 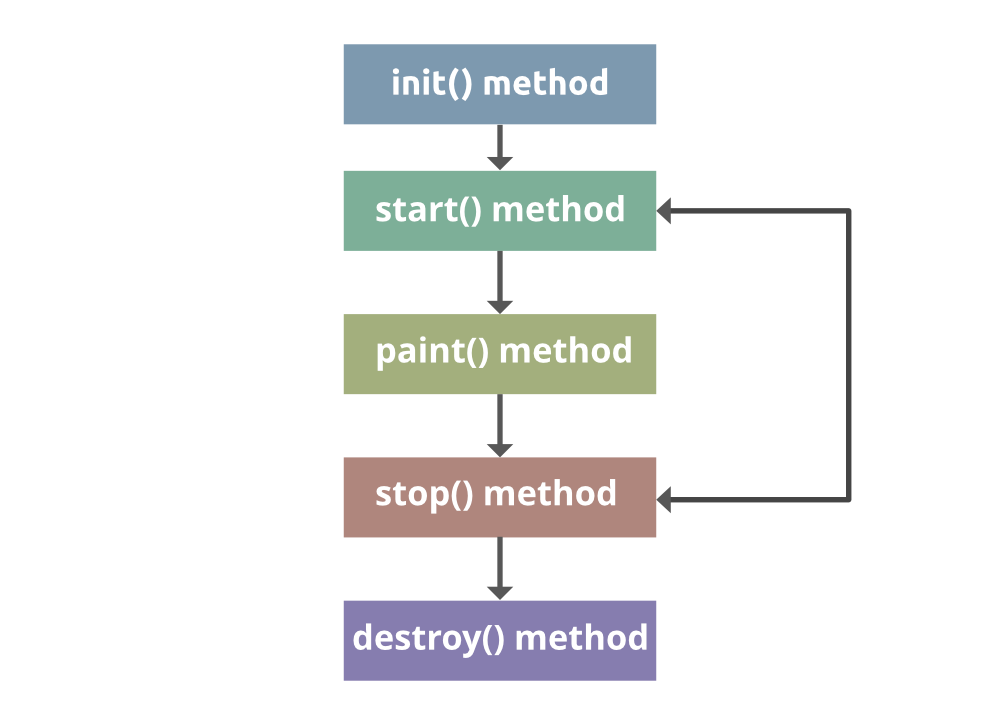 Example 1: In order to begin with Java Applet, let’s understand a simple code to make the Applet

Now in order to generate output, do follow below undersigned to compile and run the above file:

Method 2: Include the applet code in our java program.

Methods are as follows:

Method 2: Include the applet code in our java program make sure to put this html applet code as comments as it is important evil as demonstrated below as follows:

So this was all about the Life Cycle of Java Applet and methods used to run the applet ! Hope this helps.