In this article, we will discuss how you can solve the problem, and also you will see how you can design problems related to DFA in LEX Code to Identify and print Integer & Float Constants and identifiers. Let’s discuss it one by one.

Note –
Regular Expression for Integer, float, and Identifier is as follows.

Note:-
To compile the lex program we need to have a Unix system that has flex installed into it. Then we need to save the file with .l extension. For Example- filename.l Then after saving the program closes the lex file and then open the terminal and write the following commands.

If you want to print the identified tokens as well then you can apply the following Lex code to print the matched integer, float and identifier. 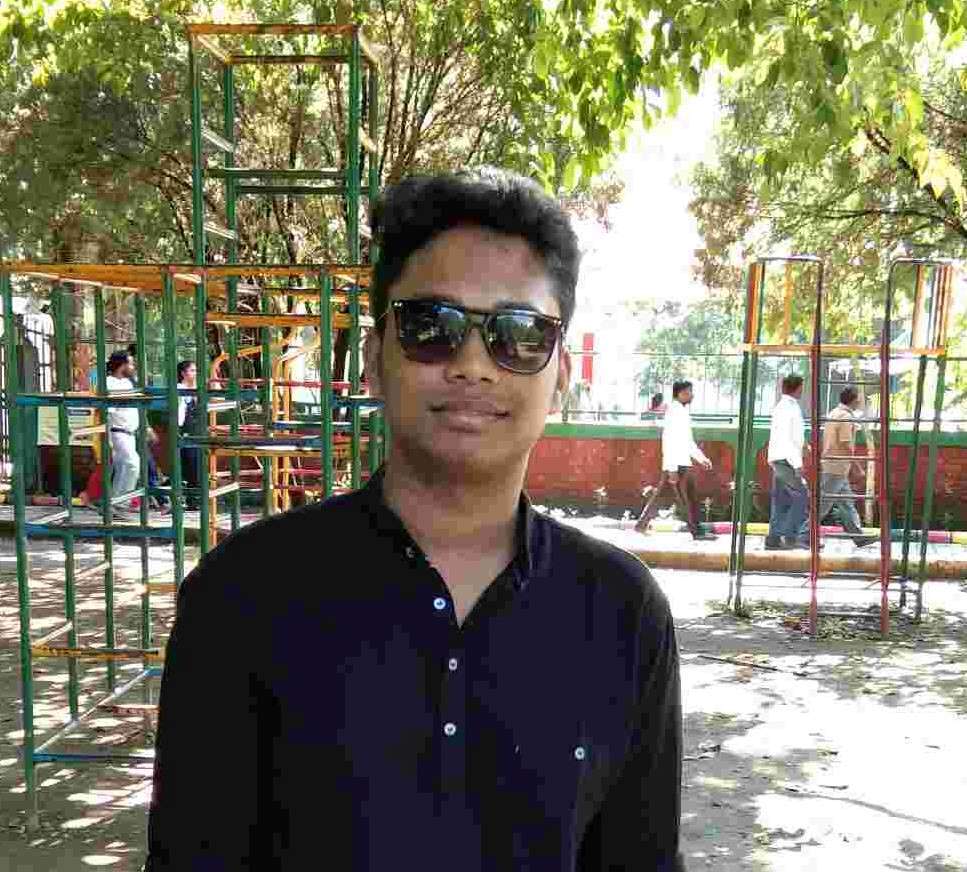