Given an array arr[] of size N and an integer K, the task is to find the size of the largest subset possible having a sum at most K when only one element can be halved (the halved value will be rounded to the closest greater integer).

Approach: The given problem can be solved using Sorting method based on the following idea:

In a sorted array keep on performing sum from i = 0 to N-1. If at any moment sum is greater than K, that element can only be included if after halving that value the sum is at most K

Follow the steps mentioned below to solve the problem:

Previous
Software Testing - Defect Testing Tools
Next
Maximum path sum when at most K elements can be picked from a row
Related Articles
1. Largest possible Subset from an Array such that no element is K times any other element in the Subset
2. Find maximum subset sum formed by partitioning any subset of array into 2 partitions with equal sum
3. Sum of maximum and minimum of Kth subset ordered by increasing subset sum
4. Split Array into K non-overlapping subset such that maximum among all subset sum is minimum
5. Split array into equal length subsets with maximum sum of Kth largest element of each subset
6. Largest Subset with sum less than each Array element
7. Subset sum problem where Array sum is at most N
8. Check whether an array can be made strictly decreasing by modifying at most one element
9. Check whether an array can be made strictly increasing by removing at most one element
10. Largest subset having with sum less than equal to sum of respective indices
Article Contributed By : 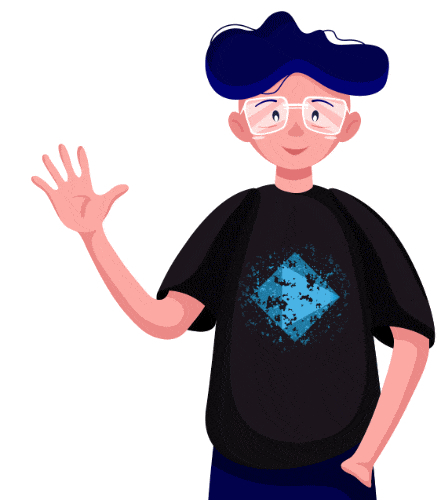