Why Kotlin will replace Java for Android App Development

We have a new member in our programming languages family and it’s none other than Kotlin. In Google I/O ‘17, they have finally announced that for android the official first class support will be given to the Kotlin. We can almost say that Kotlin is officially in for android development and java is almost getting pushed out of the frame. While java is generally preferred by almost all the app developers around the world, there are many reasons why java might not be the best programming language for Android Studio. 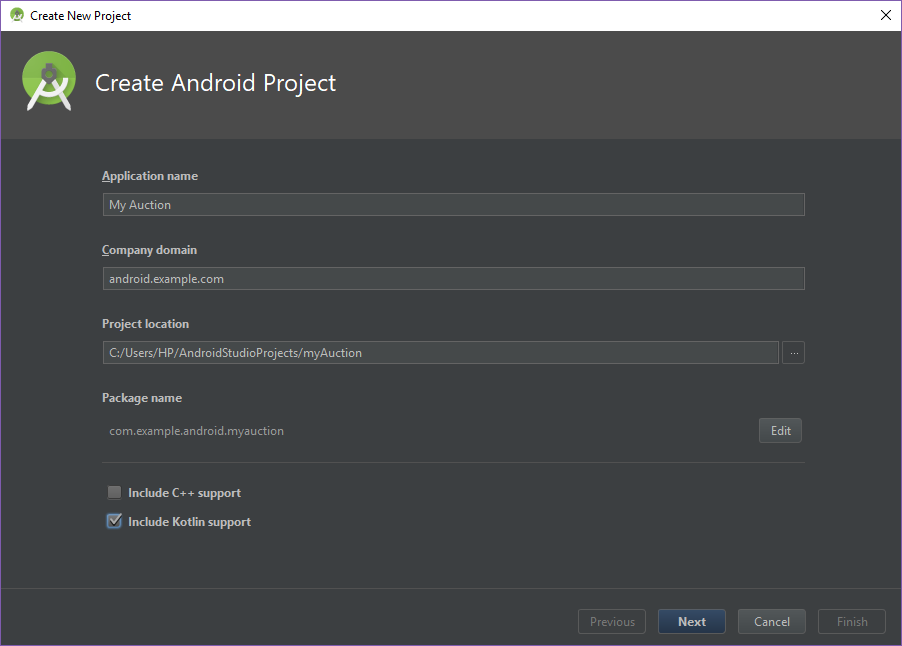 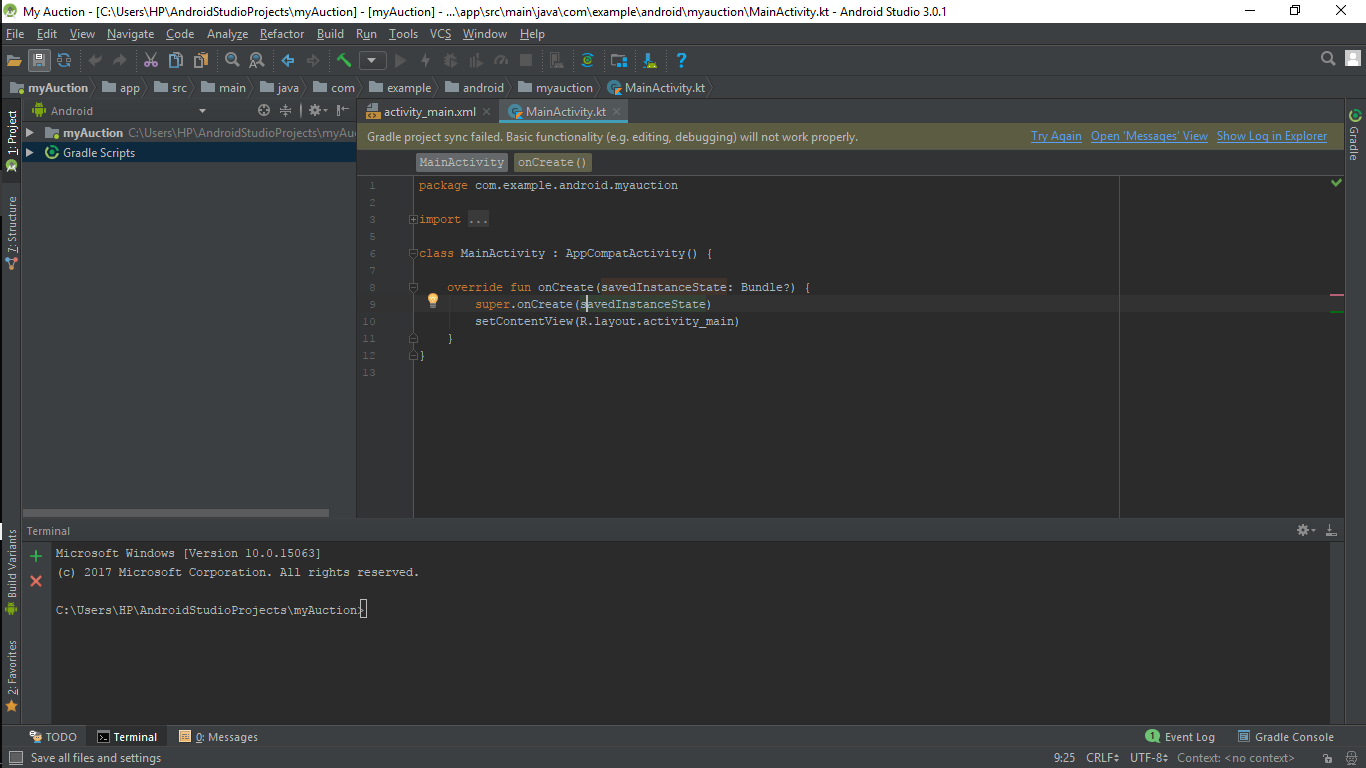 With Android studio version 3, Kotlin will be shipped and will be ready to use for the developers. This is the most perfect time for every android lover if they want to start learning android app development because although Kotlin is a new language but for android development it is absolutely fresh and new.