Android is an open-source operating system based on Linux Kernel and used in smart devices like Android Phones, Watches, T.V., Tablets, etc. Android was developed by Open Handset Alliances and led by Google and other companies.  So, these companies develop a software “Android Studio” through which Developers can develop devices that only run on Android Operating System. Also, According to Google, In today’s world, almost 2.5 billion Android devices are active. It means most of the population of the world uses Android Devices. Numerous people depend on Android devices then it is certain that they face some problems or need improvement on such types of devices. So for that Android developers are hired for that.

For Example: On 22 October 2008 an android software was launched named “Google Play “.  So when it was launched on Android Device its user interface is not very much friendly as it is now. So on the feedback of Google Play users, the performance and bugs are removed every day by Google Play Developer. So it was very tedious work for a single person to remove all types of bugs and act on feedback so that Android developers are hired so that users will use optimized Software. 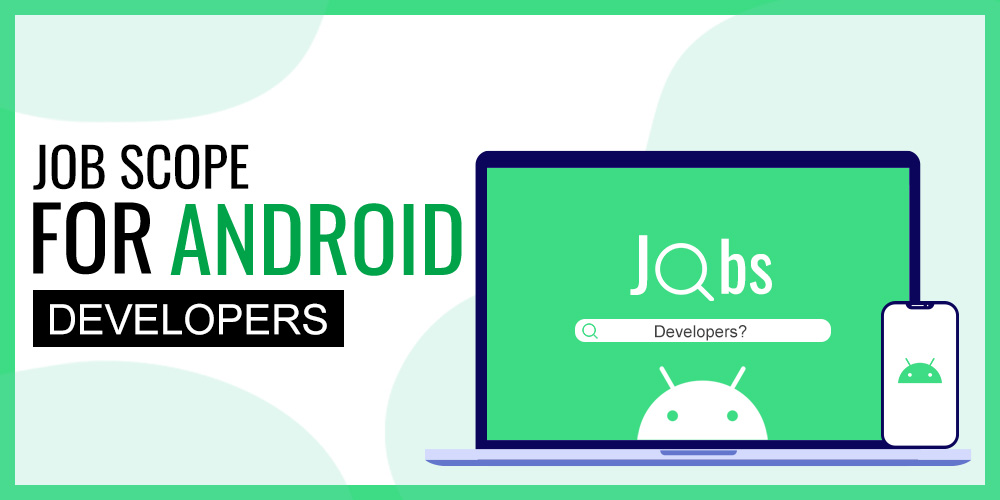 We are always fascinated while using any App on any device like How these apps built, it is just magic shown by some coder, etc. But it is no miracle.  An App is developed by an Android Developer and in order to handle the issues faced by App User’s Android Developer are hired for it. So let’s discuss Who are Android Developers.

Who are Android Developers?

How to become an Android Developer?

Become an Android Developer is not a big deal or Miracle. One must require some dedication, willingness, consistency, and interest in Android development. After that one has two options to go with Android Development:

About the Roadmap how to start? Where to start? And how to finish? And all other queries please refer to Roadmap for Android Development.

Skills Required for An Android Developer

When a Job Description is posted by a company that wants to hire an Android developer for example:

Suppose, XYZ Company is looking for an Android Developer, so they will give job Description as Our Company needs an Android developer who is responsible for the development of Android Application and able to maintain it. Also, their primary focus will be the development of Android Applications with integration with Back-end Services and have a strong command of Problem-solving, Data structure, etc.

So, Below are some important skills that are must for an Android Developer: 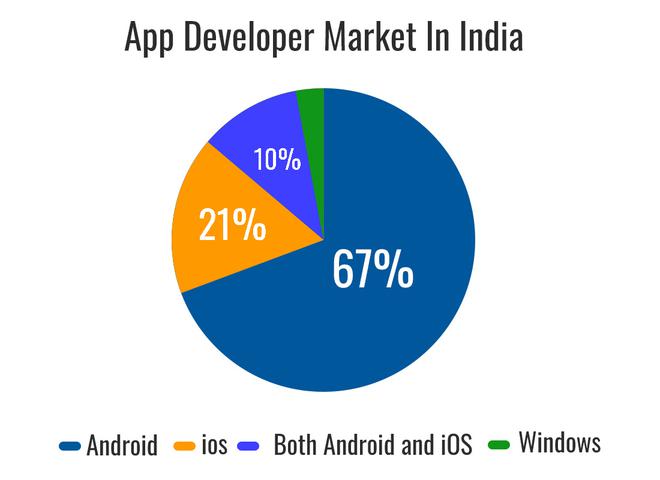 As android is the most used Operating System in the world thus demand for skilled Android developers is increased day by day even he is a fresher or an experienced person. In Job portals like LinkedIn, GeeksforGeeks, Naukri.com, glassdoor, and Company’s Career Page one can find a number of jobs regarding Android Developer as an Intern, Freelancer, or full-time opportunity as well.

Not only that one can also become a freelancer on a portal such as UpWork, Freelancer, PeoplePerHour, Fiverr, etc. where we can either generate passive income while doing Job or become full-time Freelancer. The Minimum amount earned from Freelancing Sites is nearly 2-3 LPA.

The salary trend for Android Developer