A JDBC driver enables Java application to interact with a database from where we can fetch or store data. JDBC drivers are analogous to ODBC drivers. The JDBC classes are contained in the Java Package java.sql and javax.sql.JDBC helps to

The Java.sql package that ships with JDK contain various classes with their behaviors defined and their actual implementations are done in third-party drivers. Third-party vendors implement the java.sql.Driver interface in their database driver. 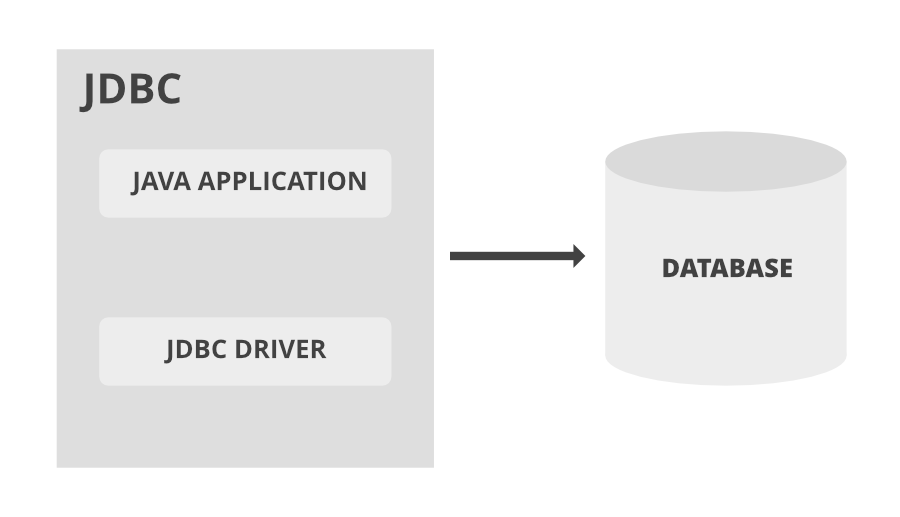 Note that, like the bridge driver or Type-1 driver, Also this driver requires some binary code to be loaded on each client machine.