The Promise is an object that represents either completion or failure of a user task. A promise in JavaScript can be in three states pending, fulfilled or rejected.
The main advantage of using a Promise in JavaScript is that a user can assign callback functions to the promises in case of a rejection or fulfillment of Promise, also by using promises one can easily handle the control flow of all the Asynchronous events or data upcoming. As the name suggests a promise is either kept or broken. So, a promise is either completed(kept) or rejected(broken).
Promise resolve() method:
Promise.resolve() method in JS returns a Promise object that is resolved with a given value. Any of the three things can happened:

Parameters:
Value(s) to be resolved by this Promise.
Return Value:
Either the promise of the promise fulfilled with its value is returned.
Examples:

The above example is made using old version approach we may also use the newest arrow function based approach and also try to avoid writing var datatype since it may mix up several other variables and may produce incorrect result. Below is the shortest approach for the above stated approach. 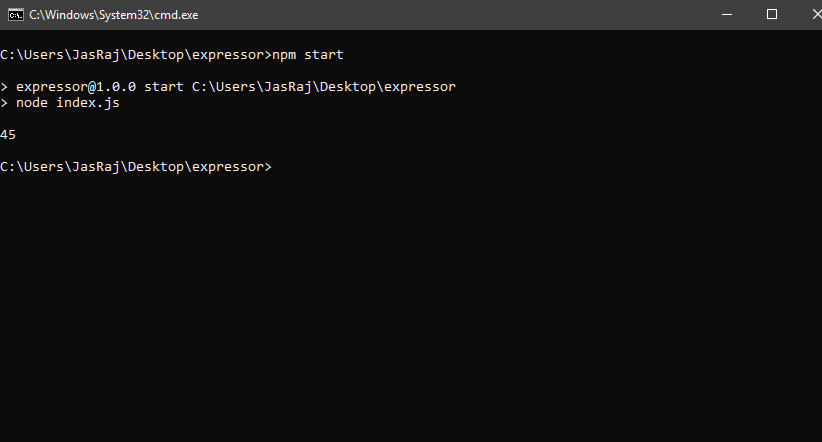 Resolving another Promise: In below example we will be resolving the first promise inside another newly created promise in which we have defined one timer function (setTimeout). 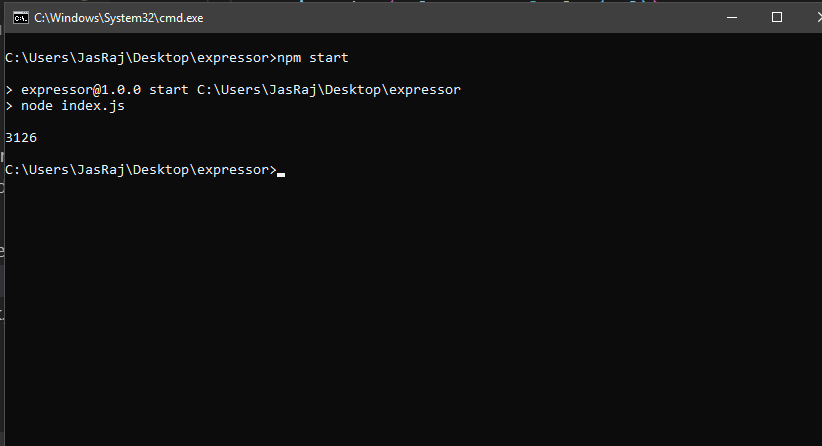