JavaScript Program to write data in a text File

Pre-requisite: How to import a library in JavaScript.

There is a built-in Module or in-built library in NodeJs which handles all the writing operations called fs (File-System). It is basically a JavaScript program (fs.js) where a function for writing operations is written. Import fs-module in the program and use functions to write text to files in the system. The following function will create a new file with a given name if there isn’t one, else it will rewrite the file erasing all the previous data in it.

Used Function: The writeFile() functions is used for writing operations.

Parameters: This method accepts three parameters as mentioned above and described below:

Note: Above script can be run using the NodeJs interpreter in the terminal. 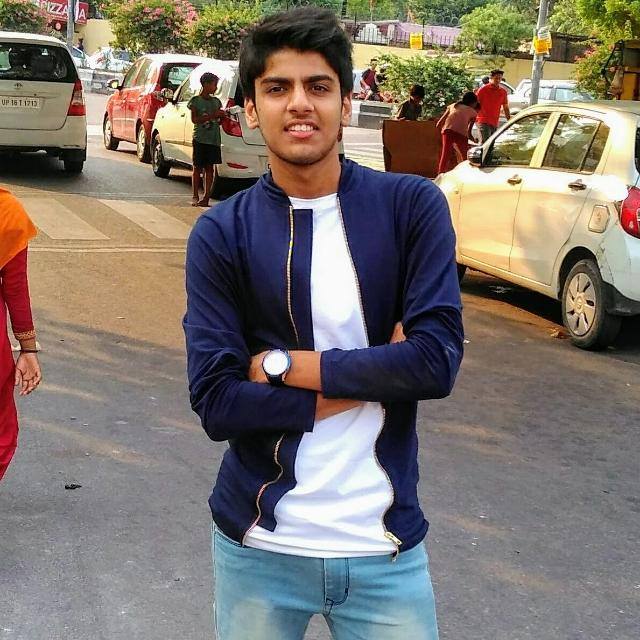