Graphs are of two types: 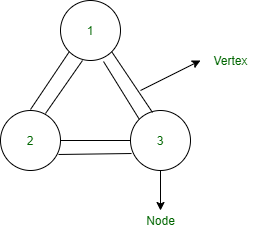 LinkedList Representation of undirected Graphs is as follows: 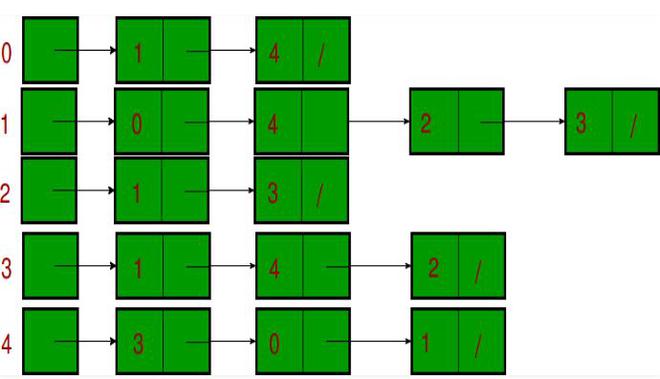 Implementation: Here we will be discussing out both types of graphs in order to implement the same.

Now jumping onto the next type of graphs that is our directed graphs representation using Linked List. In directed graphs, two nodes are connected in uni-direction vertex. 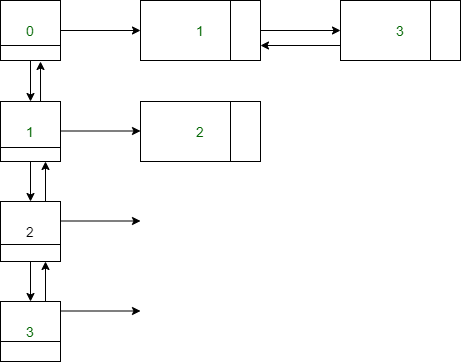