Java Program to Minimize the Maximum Element of an Array

Given two integers N and K. Create an array of N positive integers such that the sum of all elements of the array is divisible by K and the maximum element in the array is the minimum possible.

You have to find the Maximum element of that array.

Explanation : We can create the array as [1, 2, 1, 2]. The sum of the array is 6 which is divisible by K=3 and the maximum element is 2 which is minimum possible in this case.

Since we have to take all the N numbers positive, so the minimum value we can take is 1.So, initially, the sum of the array is N*1 = N.

Let, in both cases, the Optimal sum is S. So, giving the floor value of  S/N to N-1 elements and giving the ceil value of sum/K to the rest element will make the sum equal to S and it is also divisible by K. 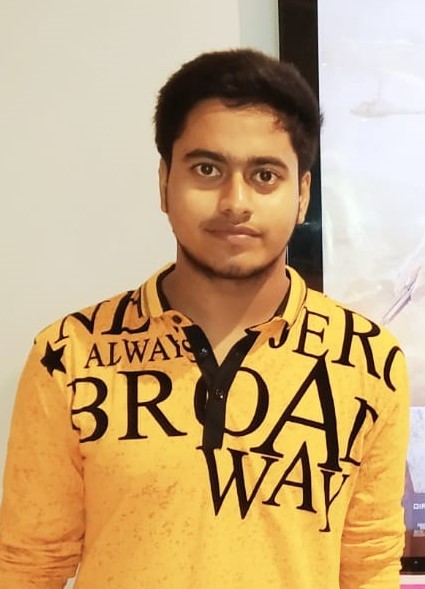