Java Program to Find the Perimeter of a Circle

A circle is a simple shape consisting of all the points in the plane that are equidistant from a point known as the center of the circle. In this article, we will learn how to find the area of the circle.

Perimeter Of A Circle: 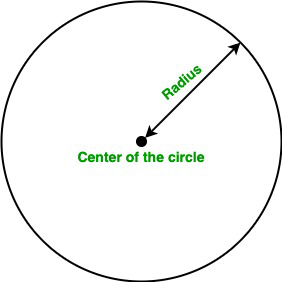 Here, r is the radius of the circle. 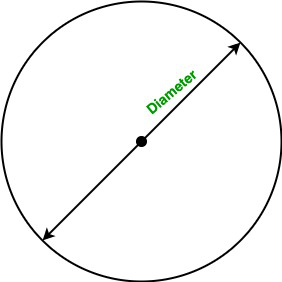 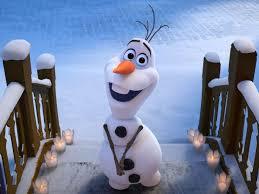