FileReader is a class in the java.io package which can be used to read a stream of characters from the files. This class uses either specified charset or the platform’s default charset for decoding from bytes to characters.

Charset: The Charset class is used to define methods for producing encoders and decoders and for recovering several names combined with the charset.

Default Charset: The default charset is defined during implicit computer start-up and it depends on the locale and charset of the underlying operating system.

The following image shows the Hierarchical Flow of FileReader class. 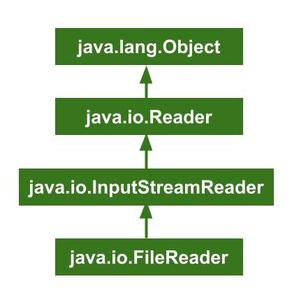 The Constructors inside FileReader are shown in the table below.

The methods under FileReader are shown in the table below. 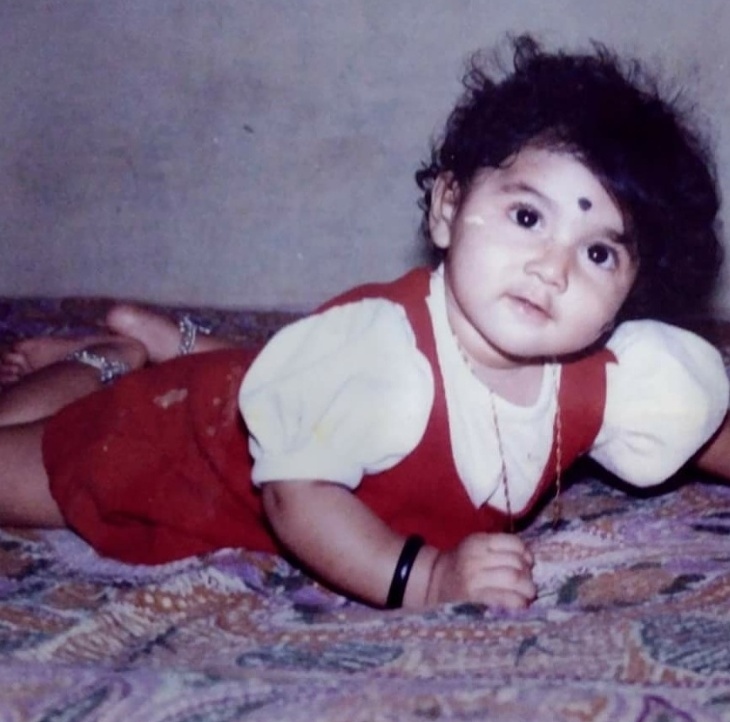