Java ArrayList to print all possible words from phone digits

Given a keypad of a mobile, and keys that need to be pressed, the task is to print all the words which are possible to generate by pressing these numbers. 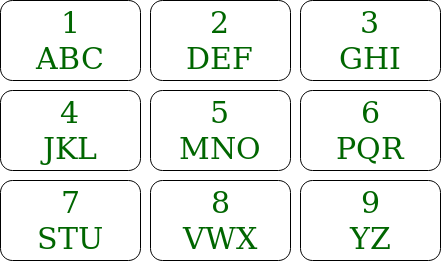 Method 1: Another approach is discussed here Print all possible words from phone digits 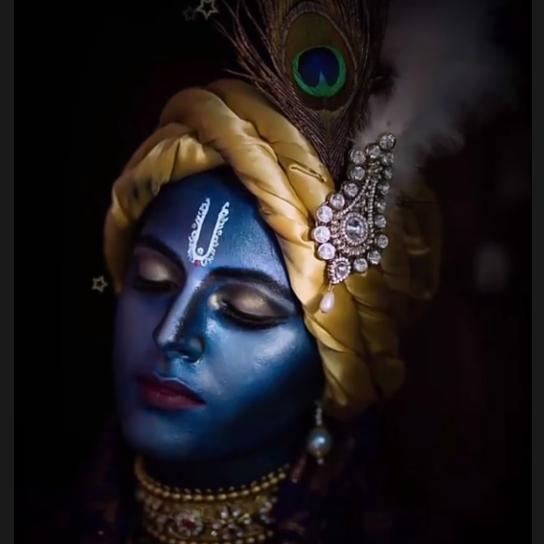