Is 0 a Natural Number?

Natural numbers are positive integers that range from 1 to infinity(∞). These numbers may be counted and are commonly used in calculations. Natural numbers are commonly denoted as “N”. We use numbers daily. They are commonly cited as numerals. We can’t count things, dates, times, money, etc., without numbers. They are sometimes used to measure, and other times used to label. The characteristics of numbers allow them to execute arithmetic operations. Both numerical and verbal delineation of these numbers is provided. For example, 8 can be written as eight, while 47 can be written as forty-seven. Students can practice writing numbers from 1 to 100 in words to find out more. Let’s learn about natural numbers before understanding 0.

To answer the question of whether 0 is a natural number or not? No! 0 is not a Natural number. Natural numbers, as we know, are positive integers that span from 1 to infinity. However, once we combine 0 with a positive integer like 10, 20, or the other number, we get a number. In reality, 0 may be a full number with no meaning. Below is the chart of real numbers indicating where 0 lies in the chart: 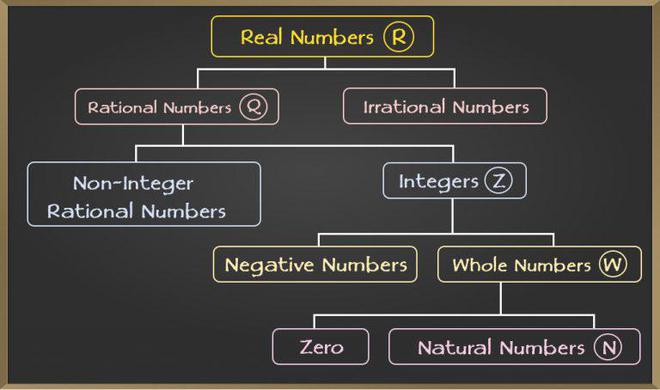 The invention of 0 occurred in India back in 650 BC by the Indian mathematician Bramhaputra. The mathematician used dots to portray 0, known as “Shunya” in Sanskrit. He explained how 0 could be obtained by adding and subtracting. However, he was unable to explain division. It is believed that the great astronomer, Aryabhatt, first invented 0 in India.0, in this era, has so much significance that civilization would not have progressed without 0.

FAQs on Is 0 a Natural Number?

Question 1: What are the first 5 natural numbers?

Natural numbers are a subset of real numbers that only include positive integers like 1, 2, 3, 4, 5, 6, then on while excluding negative numbers, zero, decimals, and fractions. Therefore, the first 5 Natural Numbers are: 1, 2, 3, 4, and 5.

Question 2: What are the examples of Natural numbers?

Question 3: What is the difference between Natural numbers and Whole numbers?

Natural numbers, which span from 1 to infinity, contain only positive integers. Whole numbers, on the opposite hand, are a mixture of zero and natural numbers that begin at 0 and terminate at an infinite value.

0 is a whole number. Whole numbers generate from 0 and end at infinity.

Question 5: What is the factorial of 0?