Tkinter is the inbuilt python module that is used to create GUI applications. It is one of the most commonly used modules for creating GUI applications in Python as it is simple and easy to work with. You don’t need to worry about the installation of the Tkinter module separately as it comes with Python already. It gives an object-oriented interface to the Tk GUI toolkit.
Some other Python Libraries available for creating our own GUI applications are

Among all Tkinter is most widely used

Here are some common use cases for Tkinter:

In summary, Tkinter is a useful tool for creating a wide variety of graphical user interfaces, including windows, dialog boxes, and custom widgets. It is particularly well-suited for building desktop applications and adding a GUI to command-line programs.

Widgets in Tkinter are the elements of GUI application which provides various controls (such as Labels, Buttons, ComboBoxes, CheckBoxes, MenuBars, RadioButtons and many more) to users to interact with the application. Fundamental structure of tkinter program 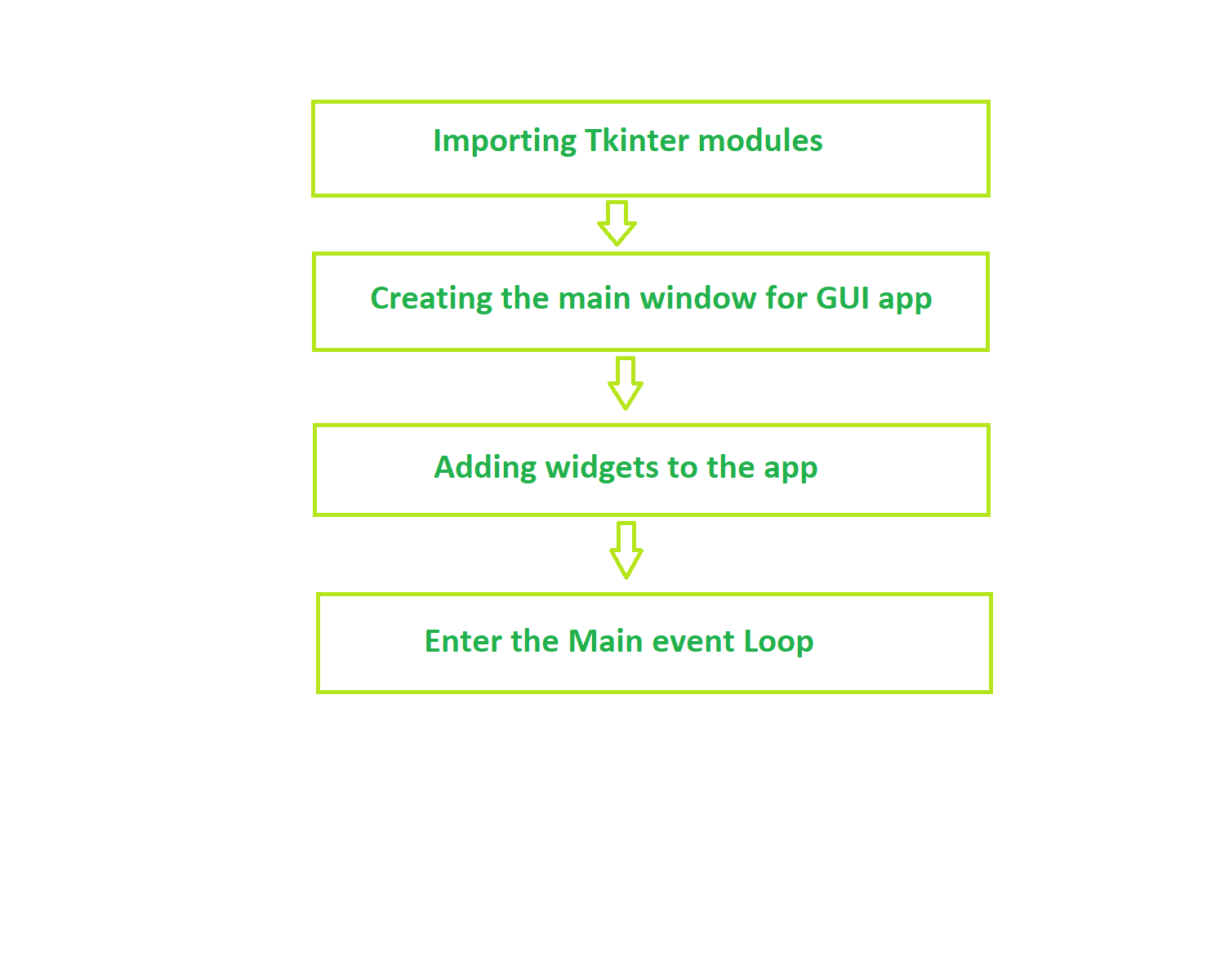 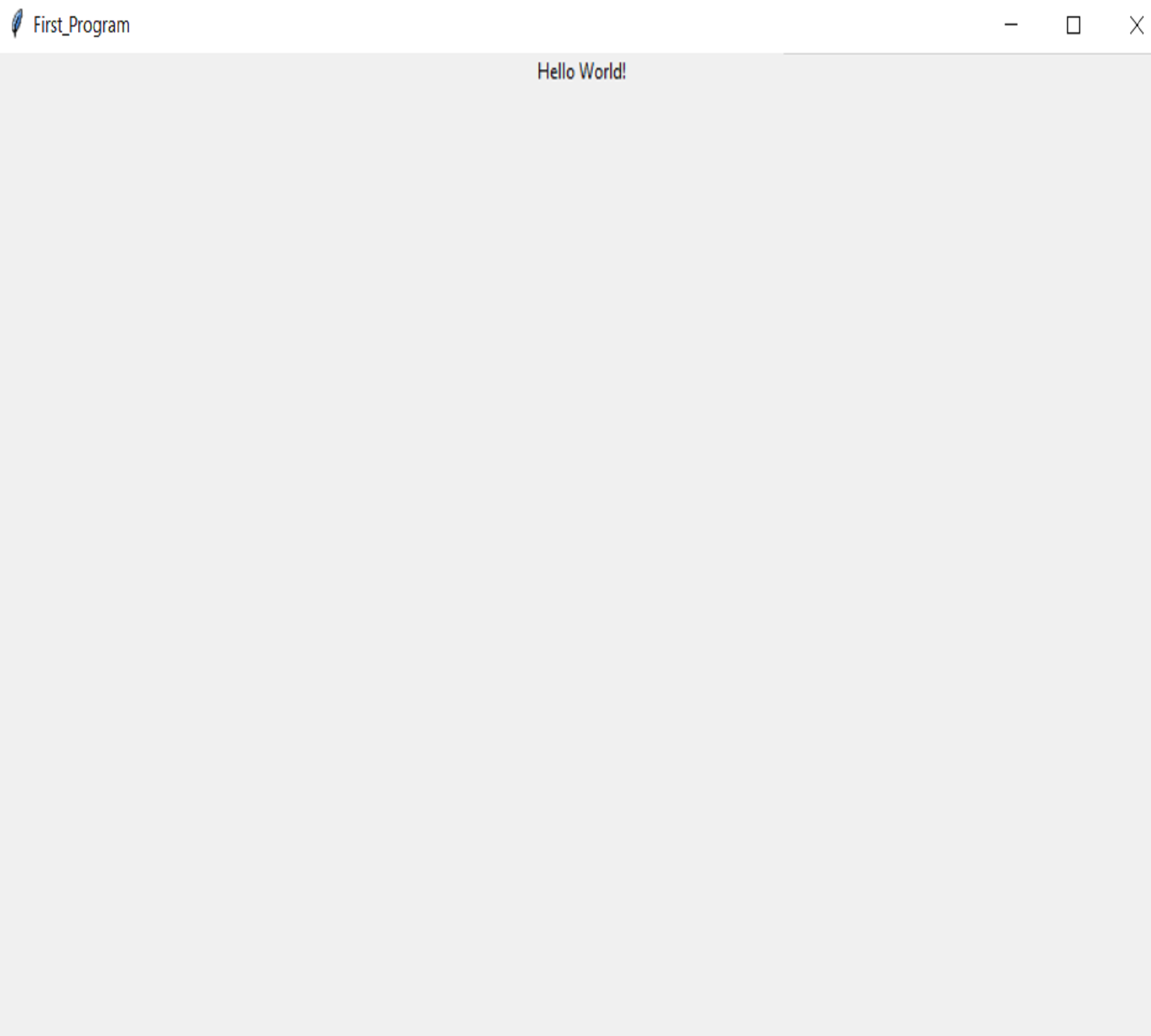