Stemming is the process of producing morphological variants of a root/base word. Stemming programs are commonly referred to as stemming algorithms or stemmers. A stemming algorithm reduces the words “chocolates”, “chocolatey”, “choco” to the root word, “chocolate” and “retrieval”, “retrieved”, “retrieves” reduce to the stem “retrieve”. Stemming is an important part of the pipelining process in Natural language processing. The input to the stemmer is tokenized words. How do we get these tokenized words? Well, tokenization involves breaking down the document into different words.

Note: Do must go through concepts of ‘tokenization.‘

There are mainly two errors in stemming –

Over-stemming occurs when two words are stemmed from the same root that are of different stems. Over-stemming can also be regarded as false-positives.

Under-stemming occurs when two words are stemmed from the same root that are not of different stems. Under-stemming can be interpreted as false-negatives.

Fun Fact: Google search adopted a word stemming in 2003. Previously a search for “fish” would not have returned “fishing” or “fishes”.

Some Stemming algorithms are: 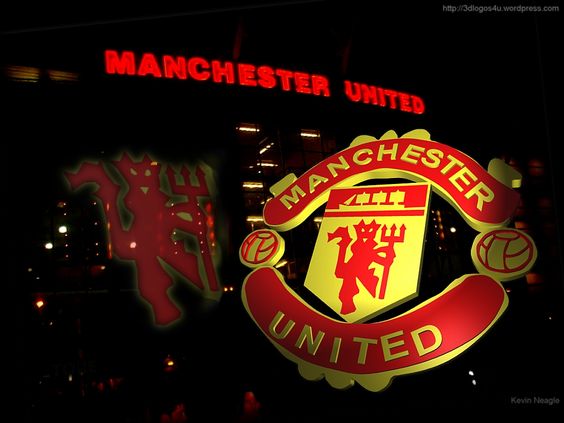