Before taking a toll on Parallel Computing, first, let’s take a look at the background of computations of computer software and why it failed for the modern era.

Computer software was written conventionally for serial computing. This meant that to solve a problem, an algorithm divides the problem into smaller instructions. These discrete instructions are then executed on the Central Processing Unit of a computer one by one. Only after one instruction is finished, next one starts.

A real-life example of this would be people standing in a queue waiting for a movie ticket and there is only a cashier. The cashier is giving tickets one by one to the persons. The complexity of this situation increases when there are 2 queues and only one cashier.

So, in short, Serial Computing is following:

Look at point 3. This was causing a huge problem in the computing industry as only one instruction was getting executed at any moment of time. This was a huge waste of hardware resources as only one part of the hardware will be running for particular instruction and of time. As problem statements were getting heavier and bulkier, so does the amount of time in execution of those statements. Examples of processors are Pentium 3 and Pentium 4.

Now let’s come back to our real-life problem. We could definitely say that complexity will decrease when there are 2 queues and 2 cashiers giving tickets to 2 persons simultaneously. This is an example of Parallel Computing.

Parallel Computing :
It is the use of multiple processing elements simultaneously for solving any problem. Problems are broken down into instructions and are solved concurrently as each resource that has been applied to work is working at the same time.

Advantages of Parallel Computing over Serial Computing are as follows:

Future of Parallel Computing: The computational graph has undergone a great transition from serial computing to parallel computing. Tech giant such as Intel has already taken a step towards parallel computing by employing multicore processors. Parallel computation will revolutionize the way computers work in the future, for the better good. With all the world connecting to each other even more than before, Parallel Computing does a better role in helping us stay that way. With faster networks, distributed systems, and multi-processor computers, it becomes even more necessary. 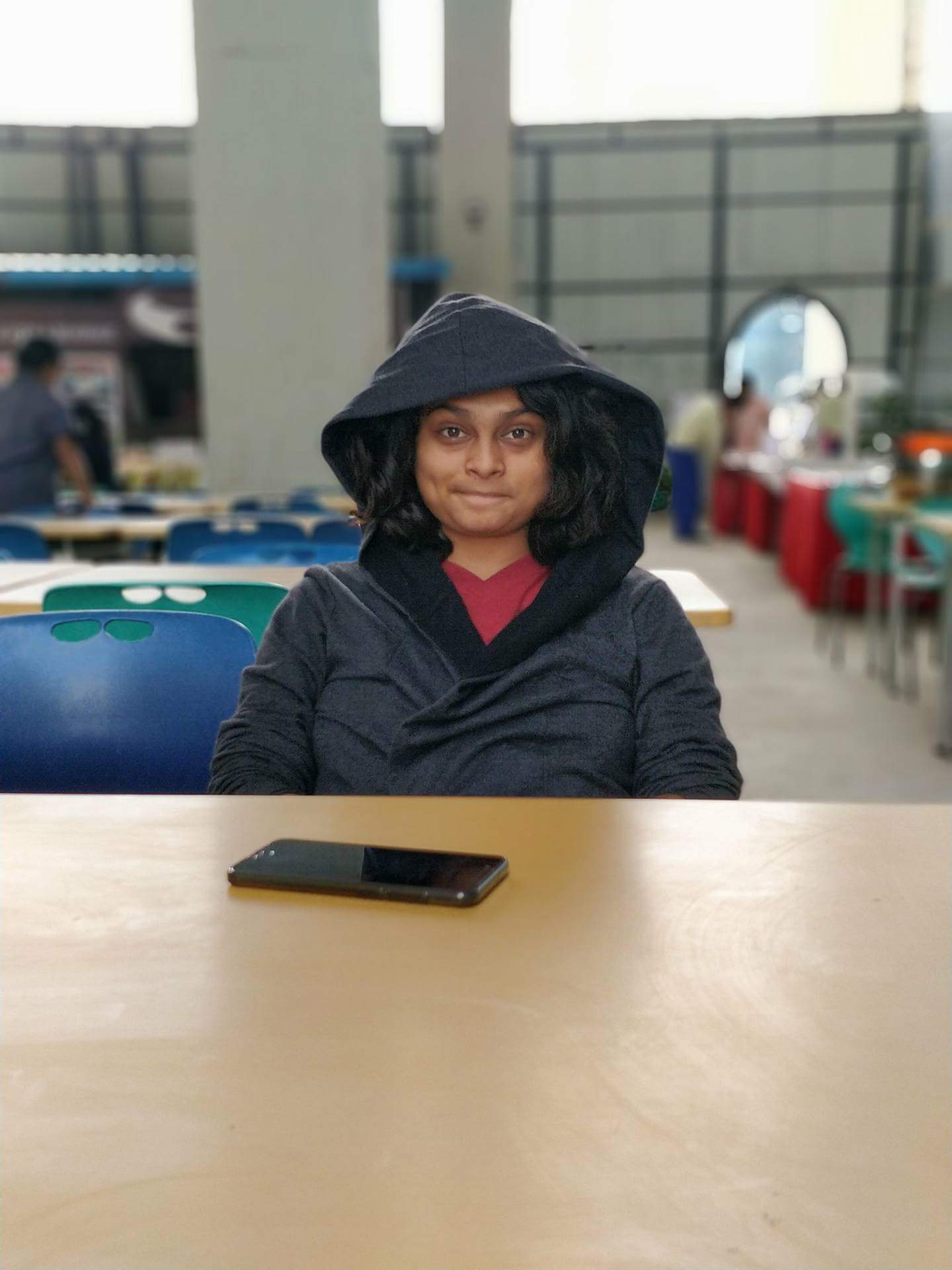