Internet of Things (IoT) is the networking of physical objects that contain electronics embedded within their architecture in order to communicate and sense interactions amongst each other or with respect to the external environment. In the upcoming years, IoT-based technology will offer advanced levels of services and practically change the way people lead their daily lives. Advancements in medicine, power, gene therapies, agriculture, smart cities, and smart homes are just a very few of the categorical examples where IoT is strongly established.

IoT is network of interconnected computing devices which are embedded in everyday objects, enabling them to send and receive data.

Over 9 billion ‘Things’ (physical objects) are currently connected to the Internet, as of now. In the near future, this number is expected to rise to a whopping 20 billion.

There are two ways of building IoT:

In the near future, IoT will become broader and more complex in terms of scope. It will change the world in terms of

“anytime, anyplace, anything in connectivity.” 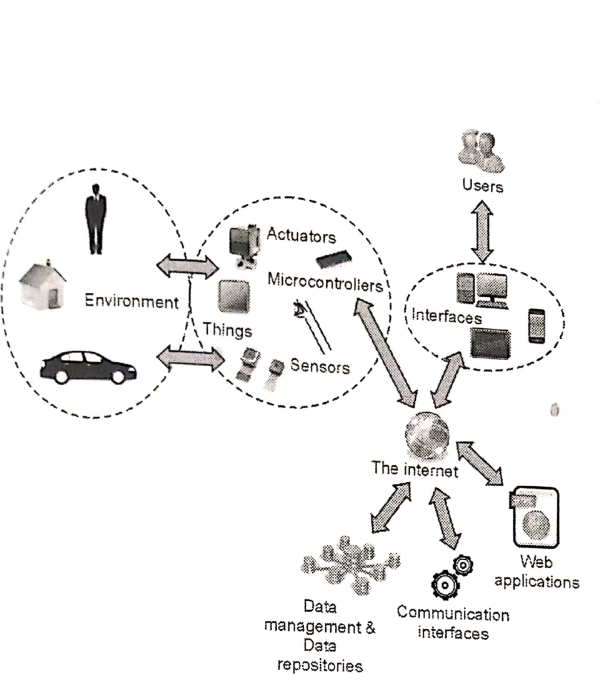 It is the basic first requirement in any IoT infrastructure. Connectivity should be guaranteed from any devices on any network then only devices in a network can communicate with each other.

There can be diversity in IoT enabled devices like different hardware and software configuration or different network topologies or connections but they should connect and interact with each other despite of so much heterogeneity.

IoT devices should dynamically adapt themselves to the changing surroundings like different situation and different prefaces.

For example surveillance camera. It should be flexible to work in different weather conditions and different light situations (morning, afternoon, or night).

Just data collection is not enough in IoT, extraction of knowledge from the generated data is very important. For example, sensors generate data, but that data will only be useful if it is interpreted properly. So intelligence is one of the key characteristics in IoT. Because data interpretation is the major part in any IoT application because without data processing we can’t make any insights from data . Hence big data is also one of the most enabling technology in IoT field.

The number of elements (devices) connected to IoT zone is increasing day by day. Therefore, an IoT setup should be capable of handling the expansion. It can be either expand capability in terms of processing power, Storage, etc. as vertical scaling or horizontal scaling by multiplying with easy cloning

Each IoT device has a unique identity (e.g., an IP address). This identity is helpful in communication, tracking and to know status of the things. If there is no identification then it will directly effect security and safety of any system because without discrimination we can’t identify with whom one network is connected or with whom we have to communicate. So there should be clear and appropriate discrimination technology available between IoT networks and devices.

Sensitive personal details of a user might be compromised when the devices are connected to the Internet. So data security is a major challenge. This could cause a loss to the user. Equipment in the huge IoT network may also be at risk. Therefore, equipment safety is also critical.

It should be hybrid, supporting different manufacturer’s products to function in the IoT network.

As a quick note, IoT incorporates trillions of sensors, billions of smart systems, and millions of applications. 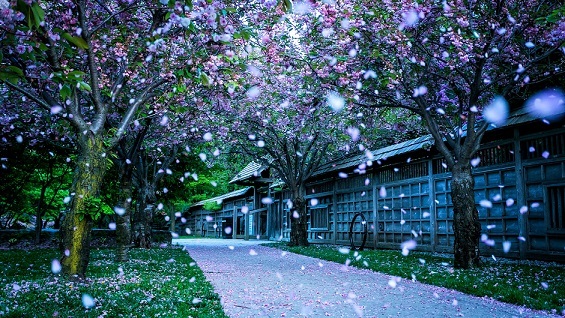