Let assume that, you have a c program, then you give the C program to compiler and compiler will produce the output in assembly code. Now, that assembly language code will give to the assembler and assembler is going to produce you some code. That is known as Object Code. 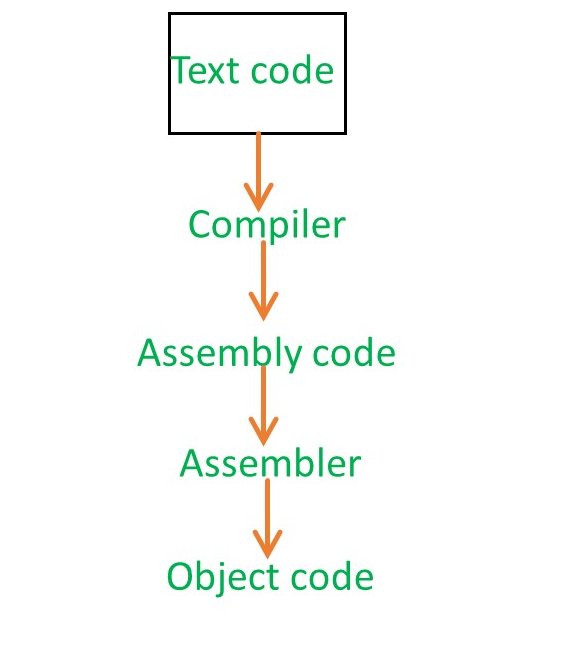 Once you call the compiler, then your object code is going to present in Hard-disk. This object code contains various part – 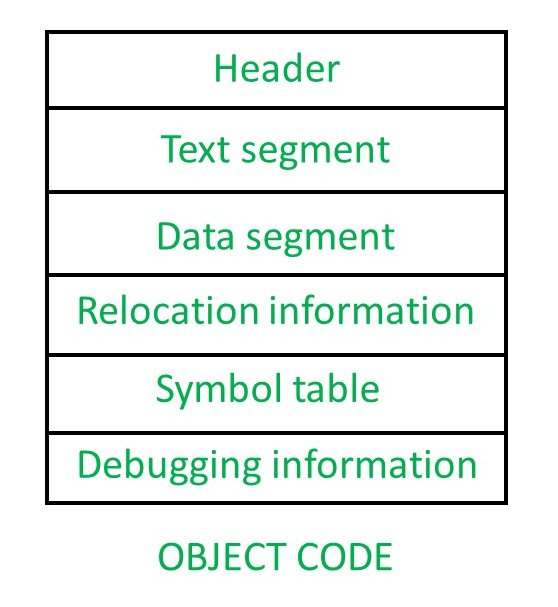