JSON or JavaScript Object Notation is a lightweight format for transporting and storing data. JSON is used when data is transferred from a server to a web page. This language is also characterized as weakly typed, prototype-based, dynamic, and multi-paradigm. 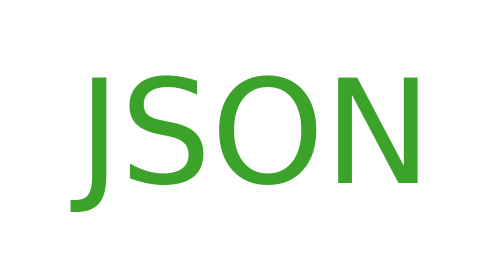 Here are some interesting facts about JSON: