The amount of information we are surrounded with is literally exploding every single day and there is an immediate need to organise all these data. Database Management System (DBMS) extract information from millions of facts or data stored in a database. As the need for maintenance increased the demand for DBMS also increased.

So, let us know some interesting things about DBMS:

The following flow graph depicts the evolution of various types of DBMS:

Now the DBMS technology is found in almost every custom business application. So, we must remember that:

In this age of information, a database is never faraway and the data is never inaccessible. 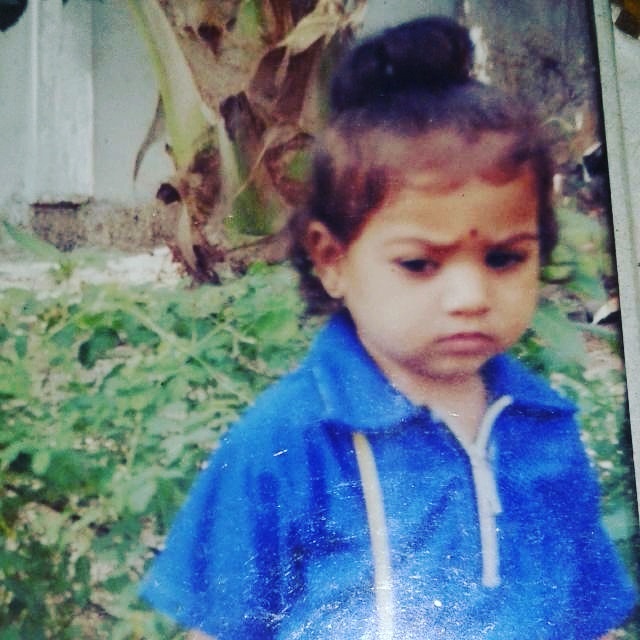