Inheritance is an important pillar of OOP(Object Oriented Programming). It is the mechanism in Scala by which one class is allowed to inherit the features(fields and methods) of another class.
Important terminology:

How to use inheritance in Scala

The keyword used for inheritance is extends.
Syntax:

Below are the different types of inheritance which are supported by Scala. 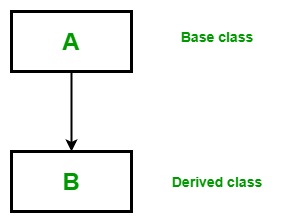 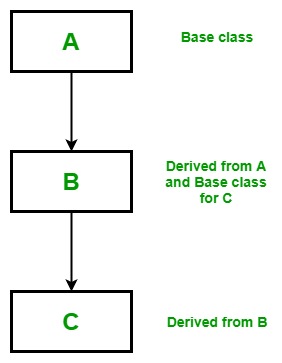 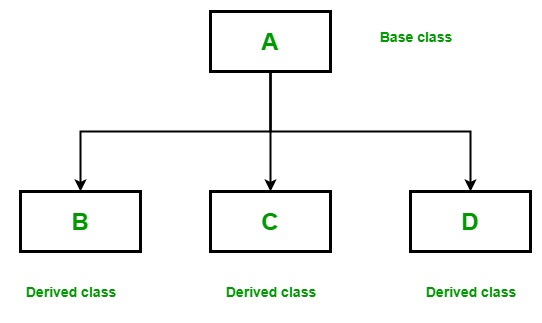 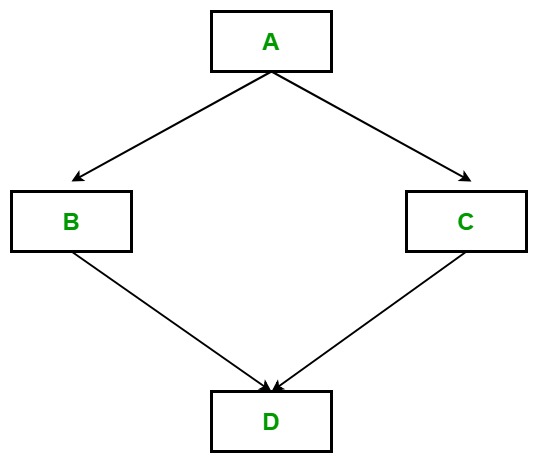