Inheritance and Composition in Python

Prerequisite – Classes and Objects in Python

This article will compare and highlight the features of is-a relation and has-a relation in Python.

What is Inheritance (Is-A Relation)? 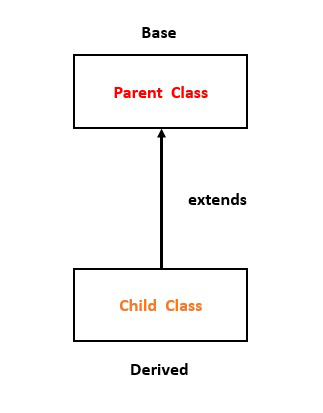 In the figure above, classes are represented as boxes. The inheritance relationship is represented by an arrow pointing from Derived Class(Child Class) to Base Class(Parent Class). The extends keyword denotes that the Child Class is inherited or derived from Parent Class.

What is Composition (Has-A Relation)?

It is one of the fundamental concepts of Object-Oriented Programming. In this concept, we will describe a class that references to one or more objects of other classes as an Instance variable. Here, by using the class name or by creating the object we can access the members of one class inside another class. It enables creating complex types by combining objects of different classes. It means that a class Composite can contain an object of another class Component. This type of relationship is known as Has-A Relation. 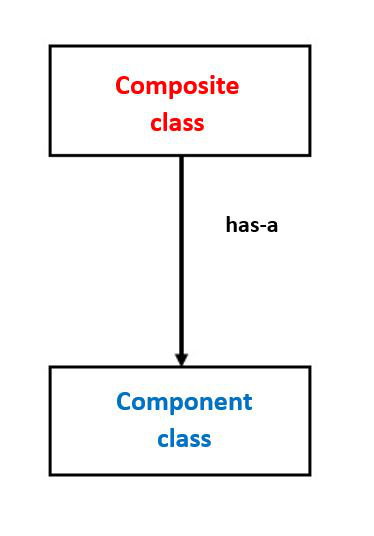 In the above figure Classes are represented as boxes with the class name Composite and Component representing Has-A relation between both of them.