HackWithInfy is an India-wide coding competition for final year engineering students. Top performers in the competition not only win exciting prizes but also earn a chance to work with Infosys in niche technical roles.

The competition had two coding rounds. Students who qualified for both rounds were called for interviews based on their performances.

Round 1: This round was on the HackerEarth platform and consisted of three coding questions. The questions were assigned points based on their difficulties. Total points were 225(50+75+100).

I was able to solve 1 and a half questions(50 points and 35 in the 75 points question). The questions covered the basic implementation of standard algorithms. One of my questions was based on the Knapsack problem.

Do not copy as the plagiarism checker is very strict. Many of my friends who had 100+ points were disqualified due to plagiarism.

The questions were based on Graphs, Trees, DP, and bit manipulation. One more thing that made this round tougher was that they didn’t show the number of test cases you have passed. Your debugging skills need to be good. You should be able to generate random test cases and check them.

Students who were able to solve 1.5-2.5 questions got an interview call for SES(System Engineer Specialist) and those who solved (2.5-3) got a Power Programmer Interview call.

Top 100 Performers were called for Hackathon which was conducted virtually due to the COVID19 pandemic.

Interview(TR+HR): My interview was scheduled online in Meridian(Infosys Platform) for SES. This was my first interview, and I was very nervous. Here goes my interview:

Interviewer: Tell me about yourself?

Me: Told him my educational background, my goals,skills and my hobbies.

Interviewer: How would you describe yourself in a word?

Interviewer: What do you know about Agile Methodology?

Me:Told him as I had read about it.

Interviewer: Where do you see yourself in 5 years?

Me: I told him I want to be at a position where i could be helping people in projects. What I meant was I want to be a team Leader.

Interviewer: If you want to help go in some NGOs why do u want to join the corporate industry?

Me: Explained to him what I meant. He didn’t seem so satisfied.

Interviewer: How do you approach a problem?

Me: Told him that first read the problem, then look at constraints, then its optimal solution.

Interviewer: I am giving you a real-life problem. Tell me how would you approach it. Suppose You have to go to your Friend’s marriage and your flight got canceled. How will you deal with it?

Me: Told him that I will look for other transportation facilities. If not possible i would try to convince my friend about my situation and try to join through video call in the worst case.

Interviewer: This isn’t the solution. You are putting the problem itself. You should first know the reason of flight cancellation

Interviewer: Where is the IT sector moving today?

Me: Told him about technologies I knew.

Me: Explained my project which was based on python.

Interviewer:From which language should I ask you?

Interviewer: Tell me about the Oops concept?

Me: Explained him. He wasn’t satisfied.

Interviewer: Tell me a real-life example of Function overloading and overriding?

Me: I asked for some time and eventually gave the answer.

The interview went for around 45 minutes. After a month I was told by my TPO that I have been offered Systems Engineer Post based on my interview. I would like to thank GeeksforGeeksas it helped me a lot during my placement preparation for coding as well as interview rounds. 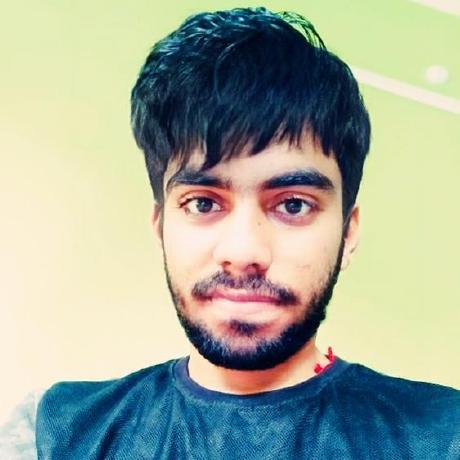