Incedo Inc. visited our college, SRM Institute of Science and Technology in August’21, and everything was conducted in virtual mode.

I applied for the role of Software Development Engineer. While applying for the same we were asked to choose a programming language from C, C++, Java, and Python. I chose C++.

There were 3 rounds in the whole process.

After this, we received the invitation for the next round on the same day. A total of 2270 students appeared for this round and 61 were called for the technical interview.

The interview was conducted the next day. It was a 30 min interview and I was asked-

After this, the interviewer asked if I had any questions and I did so I asked a few questions and on the same day I received an invitation for the next round. A total of 61 students appeared for this round and 36 were called for the leadership round.

This round was conducted the next day. It was a 30 min discussion and I was asked-

This interview/discussion had gone really well and the interviewer seemed very impressed and sure enough, I got selected. The results came the same day. A total of 36 students appeared for this round and 15 were selected.

The 6-month internship starts from Jan’22 and after its completion, we will be converted to full-time roles. 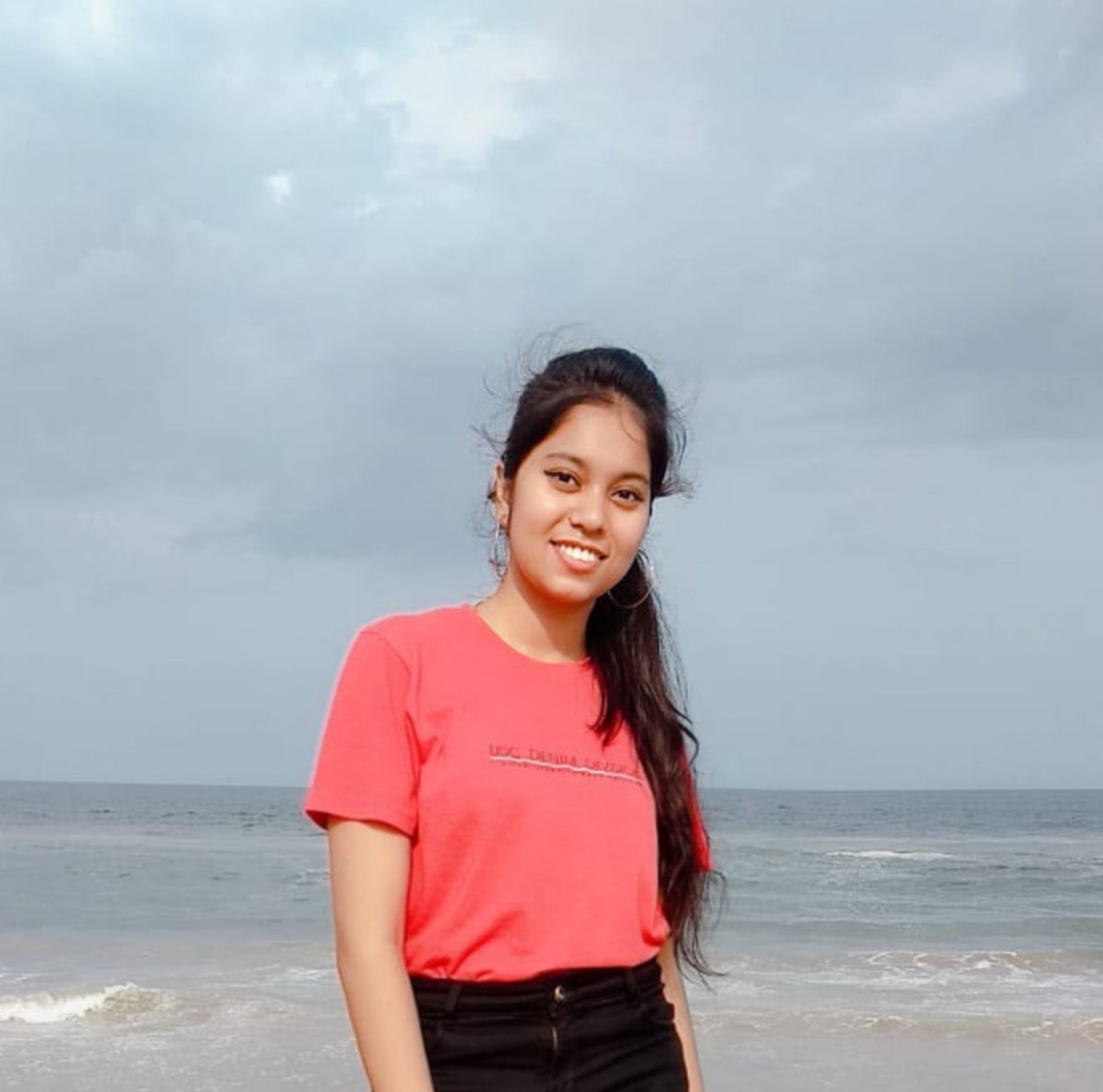